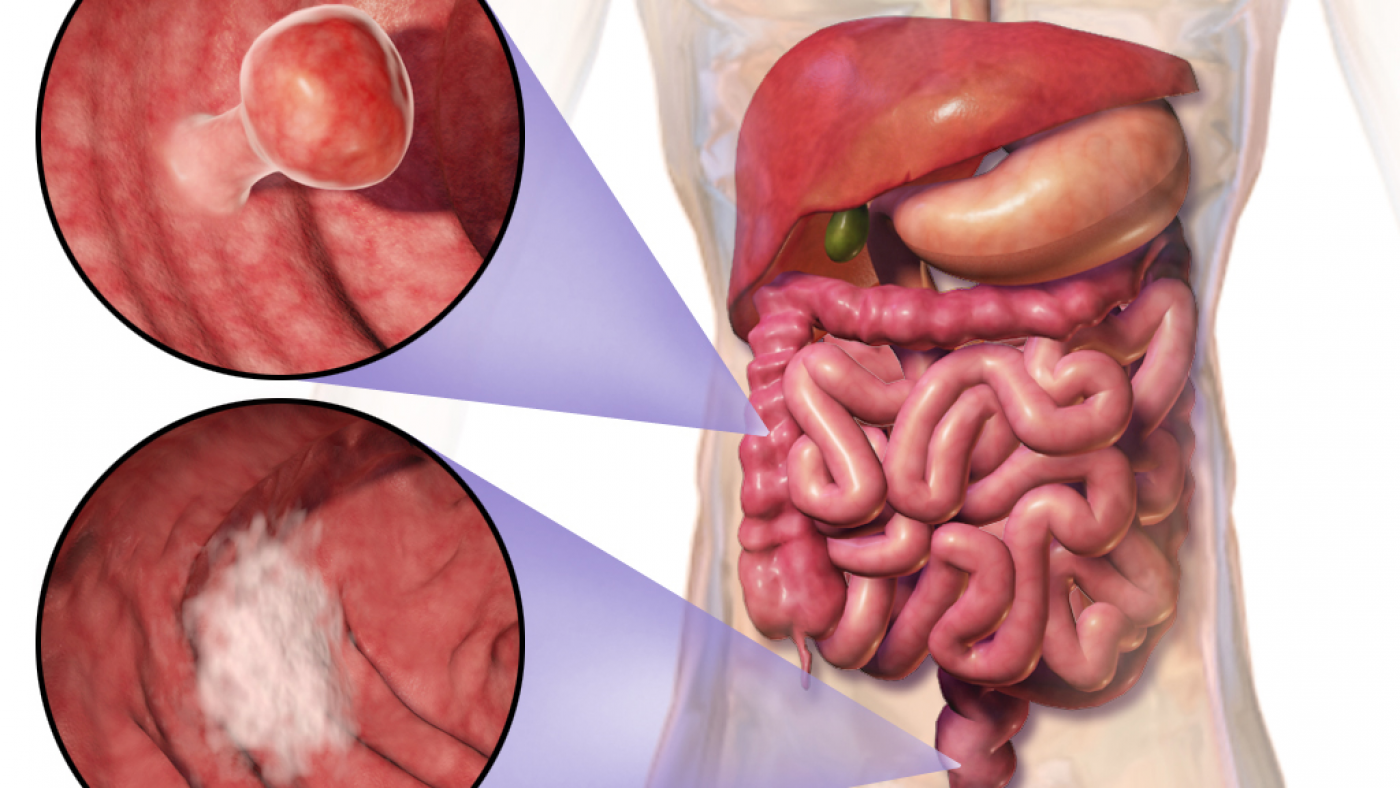 The incidence of early-onset colorectal cancer has increased by nearly 50 percent in the last 30 years. A University of Colorado Cancer Center study presented at the American Society of Clinical Oncology (ASCO) Annual Meeting in Chicago aimed to identify factors that may aid in earlier diagnosis and treatment of the disease.

“The rising incidence of colorectal cancer in young adults is concerning,” says Gurprataap Sandhu, MD, a fellow at the CU Cancer Center. “In addition to trying to identify the cause of this increase, it is crucial to diagnose these patients at an earlier stage to improve clinical outcomes.”

“Our results show that young adult patients present with a much higher rate of Stage IV colorectal cancer compared to patients who are older than years of age,” says Sandhu. “This is especially significant as Stage IV patients have a much worse prognosis and are typically incurable with a few exceptions.”

Traditionally colorectal cancer screening starts at 50 years of age. However, the American Cancer Society (ACS) dropped the recommended screening age for average-risk patients to 45 in response to the increase of early-onset diagnoses.

“The finding of prolonged bleeding prior to diagnosis was surprising. It is possible that the bleeding was attributed to hemorrhoids initially, leading to potential delay in seeking medical attention and ultimately diagnostic workup,” says Sandhu. “Patients and primary care physicians should be made aware of this finding in order to facilitate timely referral for a colonoscopy which may lead to earlier diagnosis, less advanced disease at diagnosis, and improved outcomes.”

Colorectal cancer diagnoses in young people (under 50 years old) have been increasing significantly in the last decades. The reasons behind this are unclear but theories include the rising obesity in children, a decrease in childhood physical activity, and changes in the microbiome due to exposure to antibiotics.

According to a survey conducted by the Colorectal Cancer Alliance;

If caught early, the average five-year survival rate for patients with colorectal cancer is 90 percent. This drops to 14 percent if diagnosed at later stages.