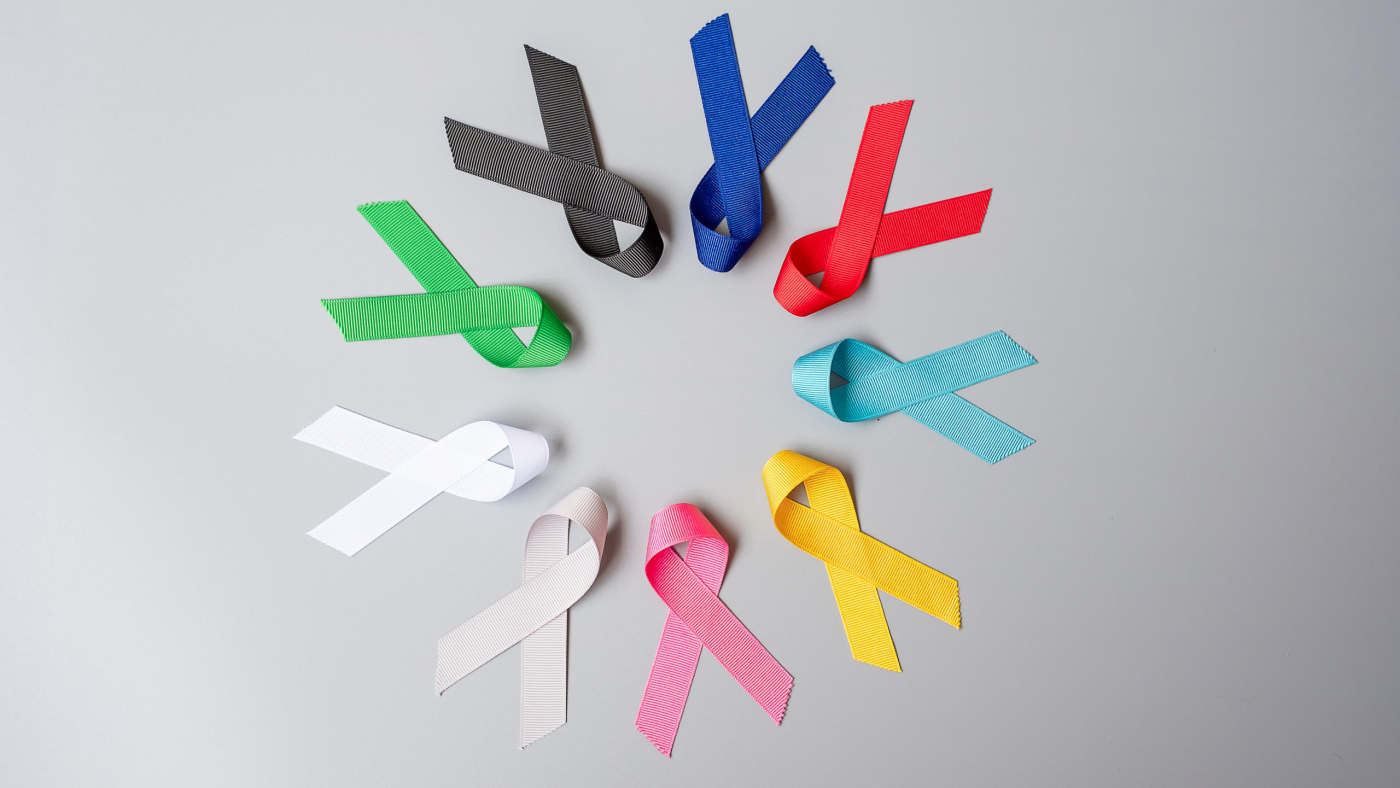 Nanoparticle drugs—tiny containers packed with medicine and with the potential to be shipped straight to tumors—were thought to be a possible silver bullet against cancer. However new cancer drugs based on nanoparticles have not improved overall survival rates for cancer patients very much. Scientists at the University of North Carolina at Chapel Hill now think that failure may have less to do with the drugs and tumors than it does the tumor’s immediate surroundings.

The work, published in Clinical Cancer Research, merges relatively old and new ideas in cancer treatment, on one hand underscoring the importance of personalized medicine and on the other, reinforcing a relatively new idea that the tumor microenvironment might affect the delivery of drugs to tumors – a factor that may alter drug delivery from person to person, from cancer to cancer and even from tumor to tumor.

“Tumors create bad neighborhoods,” said William Zamboni, the study’s senior author and an associate professor at the UNC Eshelman School of Pharmacy. “They spawn leaky, jumbled blood vessels that are like broken streets, blind alleys and busted sewers. There are vacant lots densely overgrown with collagen fibers. Immune-system cells patrolling the streets might be good guys turned bad, actually working for the tumor. And we’re trying to get a large truckload of medicine through all of that.”

In their work, Zamboni and colleagues from the UNC Lineberger Comprehensive Cancer Center and the UNC School of Medicine joined forces to see how much of the standard small-molecule cancer drug doxorubicin and its nanoparticle version, Doxil, actually made it into two varieties of triple-negative breast-cancer tumor models created by UNC’s Chuck Perou, the May Goldman Shaw Distinguished Professor of Molecular Oncology at the UNC School of Medicine and a professor at UNC Lineberger. Triple-negative breast cancer accounts for 10 to 17 percent of cases and has a poorer prognosis than other types of breast cancer.

At first, what they saw was no surprise: significantly more of the nanodrug Doxil made it into both triple-negative breast-cancer tumors compared with the standard small-molecule doxorubicin. “That’s nothing new,” Zamboni said. “We’ve seen that for twenty years.” They also saw the same amount of doxorubin in both tumors.

Zamboni and his team suggest that better profiling of tumors and their microenvironments would allow doctors not only to better identify patients who would most benefit from nanoparticle-based cancer therapy, but also that clinicians may need to learn more about a patient’s tumor before prescribing treatment with one of the newer nanoparticle drugs.

“It looks like the tumor microenvironment could play a big role in cancer treatment,” said Zamboni. “It may be the factor that could point us in the right direction for personalized care not only for triple-negative breast cancer but for any type.”