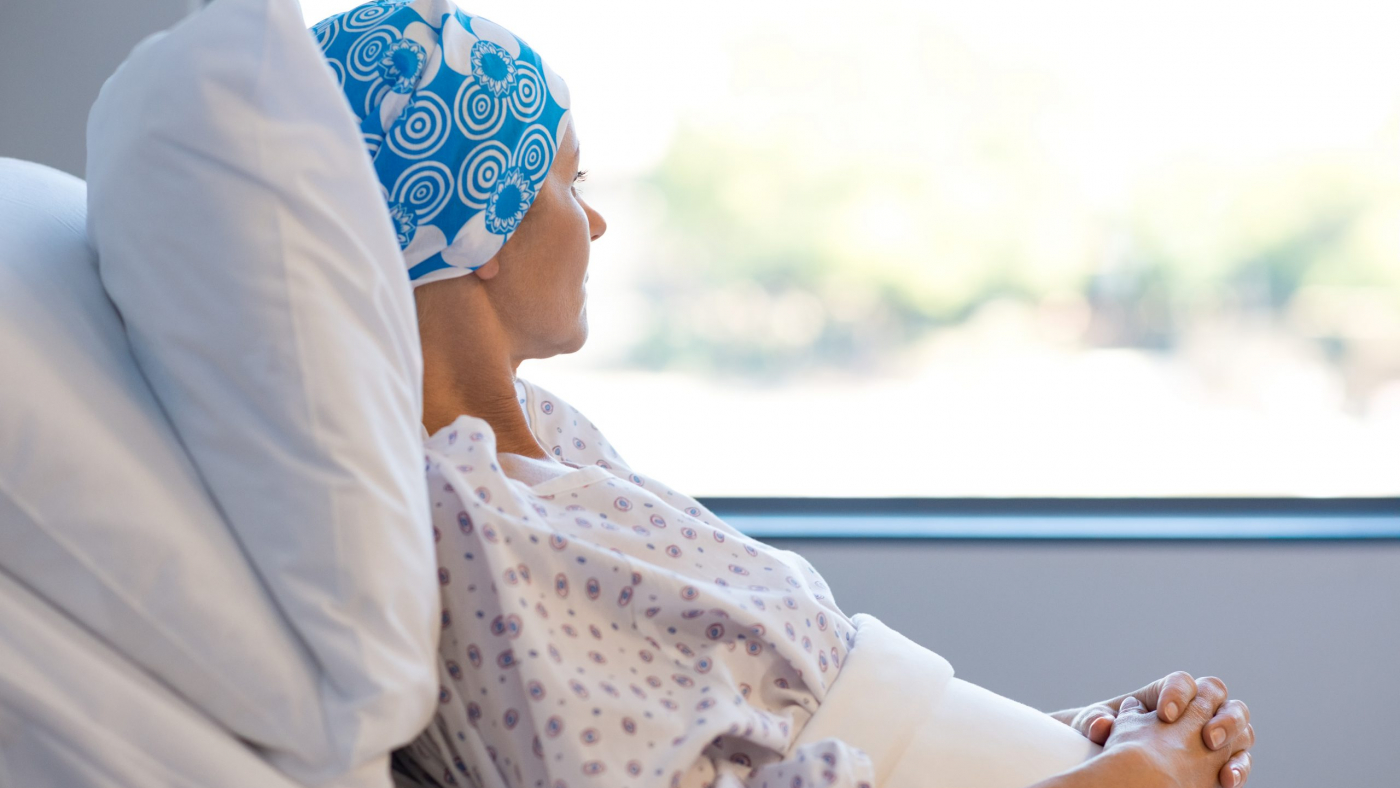 A diagnosis of pancreatic cancer is often a death sentence because chemotherapy and radiation have little impact on the disease. In the U.S. this year, some 53,000 new cases will be diagnosed, and 42,000 patients will die of the disease, according to the National Institutes of Health. But research now being reported in ACS Nano could eventually lead to a new type of treatment based on gold nanoparticles.

Scientists have previously studied these tiny gold particles as a vehicle to carry chemotherapy drug molecules into tumors or as a target to enhance the impact of radiation on tumors. In addition, Priyabrata Mukherjee and colleagues previously found that gold nanoparticles themselves could limit tumor growth and metastasis in a model of ovarian cancer in mice.

Now, the team has determined that the same holds true for mouse models of pancreatic cancer. But interestingly, the new work revealed details about cellular communication in the area surrounding pancreatic tumors. By interrupting this communication — which is partly responsible for this cancer’s lethal nature — the particles reduced the cell proliferation and migration that ordinarily occurs near these tumors. Gold nanoparticles of the size used in the new study are not toxic to normal cells, the researchers note.