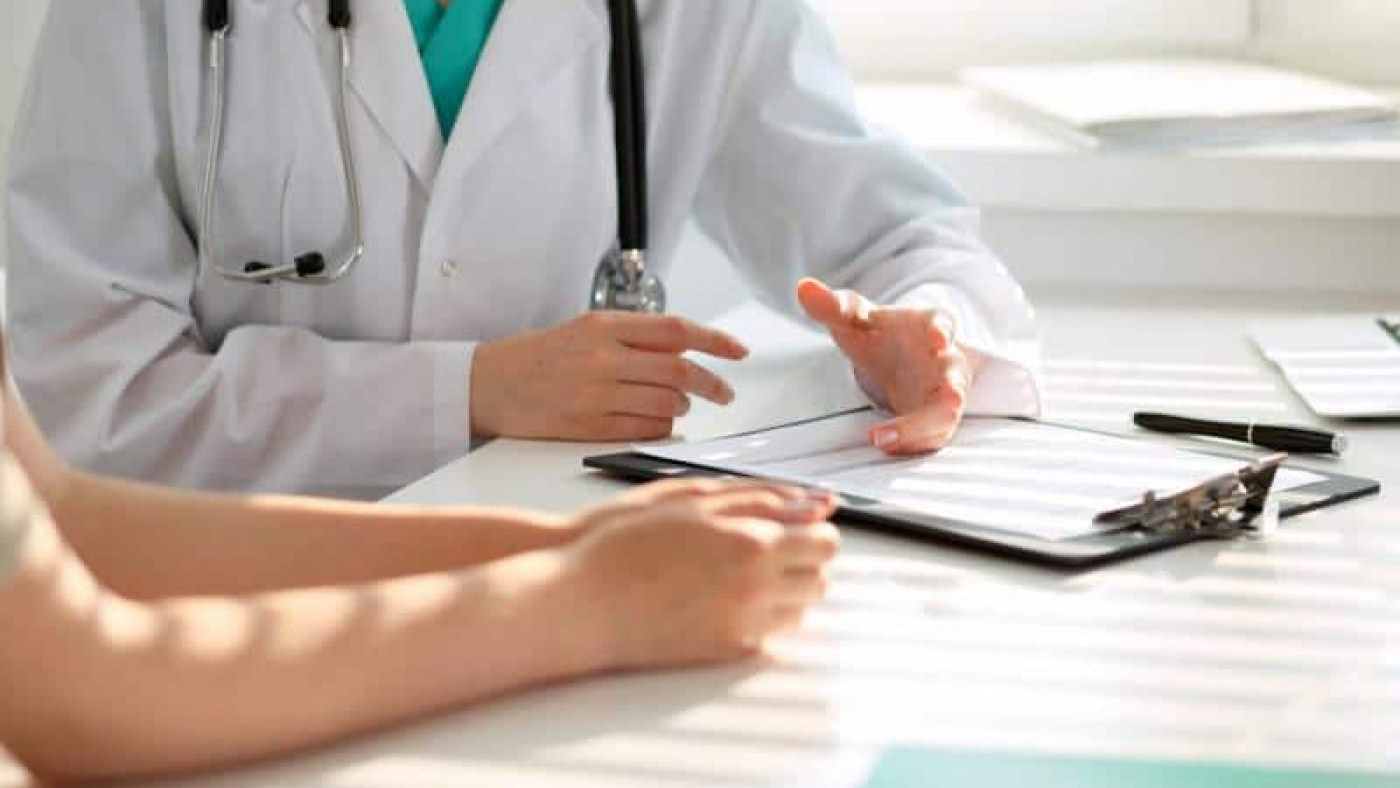 by fomat_medical
Blogs & Updates
During a study spanning nearly a decade, researchers at The Ohio State University College of Medicine, Houston Methodist Research Institute, and Houston Methodist Cancer Center have linked the protein clusterin—for the first time—too many different facets of cardiometabolic syndrome risk through its actions in the liver.
Cardiometabolic syndrome (CMS) is a cluster of conditions occurring together that increase a person’s risk of heart disease, stroke, and diabetes. These conditions include high blood pressure, high blood sugar, excess body fat around the waist, and abnormal cholesterol or triglyceride levels. The risk of developing CMS is even greater for patients who are physically inactive or smoke,
Findings of the study that involved humans and mice are published online in the journal Diabetes Care.

“Our goal was to discover new factors produced by the cells in fat tissue that have an impact on cardiometabolic disease. In particular, we wanted to identify those important to maintaining the framework of fat tissue, called the extracellular matrix, which becomes dysfunctional in obesity,” said first author Dr. David Bradley, assistant professor in the Division of Endocrinology, Diabetes and Metabolism at The Ohio State University Wexner Medical Center and a member of Ohio State’s Diabetes and Metabolism Research Center.
The study found that a particular extracellular matrix protein called clusterin, which is overproduced from the fat cells of obese patients, is strongly related to insulin resistance. It’s also linked to increased cardiovascular disease risk and mortality, high blood pressure, harmful cholesterol levels and fatty liver disease.
Insulin resistance is a major cause of Type 2 Diabetes, and patients with obesity commonly have both metabolic and cardiovascular complications.
During the study, researchers performed gene expression, correlation analyses and blood measurements in 54 obese and 18 lean patients undergoing elective surgery at Ohio State’s Wexner Medical Center. The study also involved human cultured cells and mice prone to developing obesity-associated complications.
“This collaborative research is shedding new light on the importance of clusterin on “cardiometabolic syndrome,” which may eventually lead to developing new treatments for this life-threatening combination of diabetes, high blood pressure and obesity,” said Dr. K. Craig Kent, dean of the Ohio State College of Medicine. “Previously this protein clusterin has been mostly studied for its role in neurodegenerative diseases such as Alzheimer’s but it now appears to have a broader role in human physiology and disease.”

CMS, which affects about 25 percent of the world’s population, is now recognized as a disease entity by the World Health Organization and the American Society of Endocrinology. People with CMS are two times more likely to die from coronary heart disease and three times more likely to have a heart attack or stroke than those who do not have the syndrome.
“This study shows the hypothesis generation power of emerging systems biology approaches in discovering novel targets and mechanisms on complex diseases such as CMS. The clusterin protein is a key component of the extracellular matrix, so this work opens up a new vista to understand the role of clusterin in inter-cellular crosstalk of tissue microenvironments of various diseases, including diabetes, cancer and neurodegeneration,” said the co-corresponding author, Dr. Stephen T. C. Wong, professor and chair of the Department of Systems Medicine and Bioengineering at Houston Methodist.
Further translational research involving mouse models is needed to learn more about how clusterin impacts each of the CMS components and whether administrating clusterin-inhibiting antibodies inhibits CMS.
“A critical issue has been to identify a unifying mechanism for components of cardiometabolic syndrome, ” said lead researcher Dr. Willa Hsueh, director of the Diabetes and Metabolism Research Center and professor of medicine in the Division of Endocrinology, Diabetes, and Metabolism at Ohio State’s Wexner Medical Center. “Fat cells increase clusterin production as they enlarge in obesity. Clusterin may be a biomarker of disease, as well as a therapeutic target to potentially prevent this disease.”