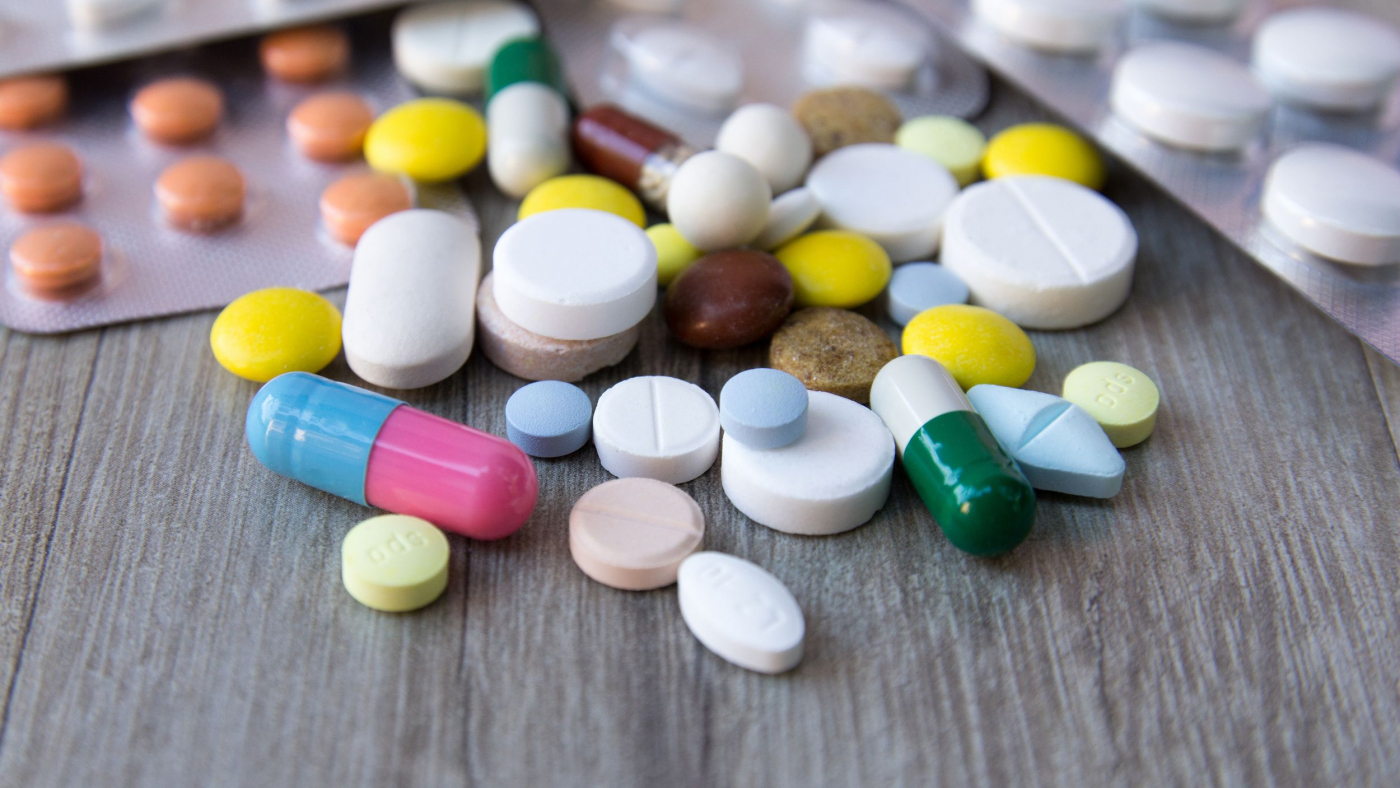 It’s no secret that drug prices are increasing, but to what extent are rising costs explained by the advent of newer, better drugs? A study from the University of Pittsburgh found that new drugs entering the market do drive up prices, but drug companies are also hiking prices on older drugs.

The paper, published in the January issue of Health Affairs, shows that for specialty and generic drugs, new product entry accounted for most of the rising costs, whereas for brand-name drugs, existing products explained most of the cost increases.
“It makes sense to pay more for new drugs because sometimes new drugs are more effective, safer or treat a new disease you didn’t have a treatment for. Sometimes new drugs do bring more value,” said lead author Inmaculada Hernandez, Ph.D., assistant professor at the Pitt School of Pharmacy. “But the high year-over-year increases in costs of existing products do not reflect the improved value.”
The researchers examined the list price of tens of thousands of drug codes from a national database between 2005 and 2016 and UPMC Health Plan pharmacy claims over the same time period. Drugs were considered “new” for the first three years they were available, or in the case of generics, the first three years after patent expiration.
What they saw was that each year the price of brand-name oral medications increased by about 9 percent – nearly five times the rate of general inflation over the same time period – and the price of brand-name injectables increased by 15 percent. In both cases, soaring prices were overwhelmingly attributable to existing drugs.
For instance, the list price for Sanofi’s Lantus brand insulin increased by 49 percent in 2014. Lantus had been on the market for more than a decade.
“These types of insulin have been around for a while,” Hernandez said. “Whereas the original patent for Lantus expired in 2015, dozens of secondary patents prevent competition, and it is this lack of competition that allows manufacturers to keep increasing prices much faster than inflation.”
Specialty drugs saw steep price increases as well – 21 percent for oral and 13 percent for injectable – but in this case, new drugs were driving up the cost. Likewise, generics rose by 4 percent and 7 percent.