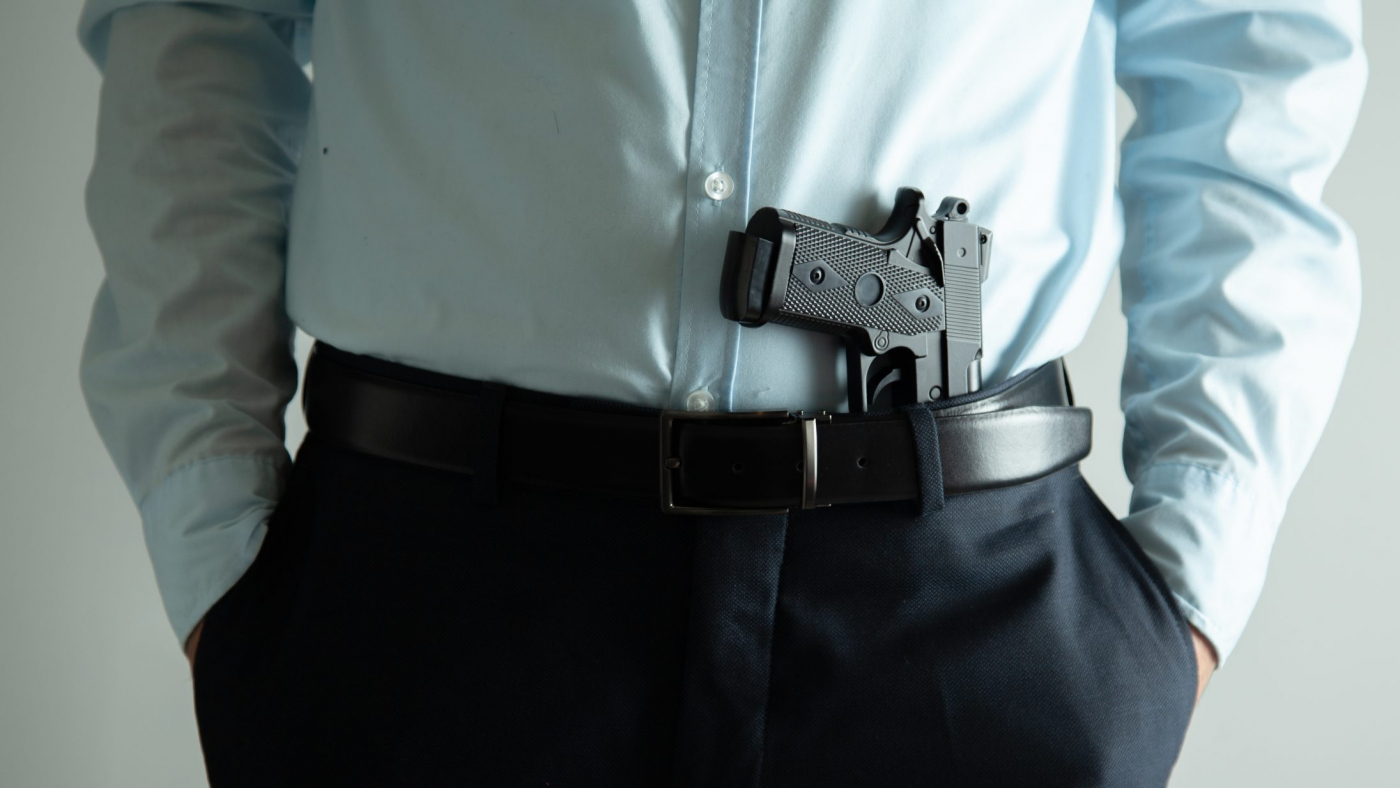 In 2014, there were 33,736 firearm deaths in the U.S., according to the Centers of Disease Control and Prevention. Knowing a person’s chance of survival following a gunshot wound in the head could help doctors make critical choices about treatment.

Now a new, first-of-its-kind tool, developed by researchers at the University of Massachusetts, can help determine a person’s survival chance with 96 percent accuracy.

The tool is a score, known as SPIN-Score, which is primarily determined by two factors: the person’s ability to react to stimuli, such as moving away from pain or performing commands, and how well their pupils respond to light.

To determine these factors researchers examined data going back 10 years from 413 people who suffered penetrating injury to the brain, usually from gunshots, to see what factors were linked to survival during their time in the hospital and also six months later.

The team also found other factors that contributed a person’s chance of living, but the first two predictors were so strong that other circumstances only changed the accuracy slightly.

The majority of the patients, 87 percent, were men, and slightly more than half were black.  The average age of patients was 33.  The researchers found that women had a significantly higher chance of survival, 76 percent, but it was unclear why.

The overall survival rate was about 42 percent.

The higher a person’s SPIN-Score was, the greater their chance of survival.  According to the study, published Oct. 26 in Neurology, almost all (98 percent) of people with a score of 35 and above lived.  Compared to only a 3 percent survival rate in those with a score of 20 or below.  No one with a score 16 or less lived through their injury.

“More research is needed to validate the SPIN-Score, so for now, it remains a preliminary prediction tool,” study author Susanne Muehlschlegel, M.D., of the University of Massachusetts Medical School said in a statement. “Still developing this tool is an important step toward improving overall outcomes.”