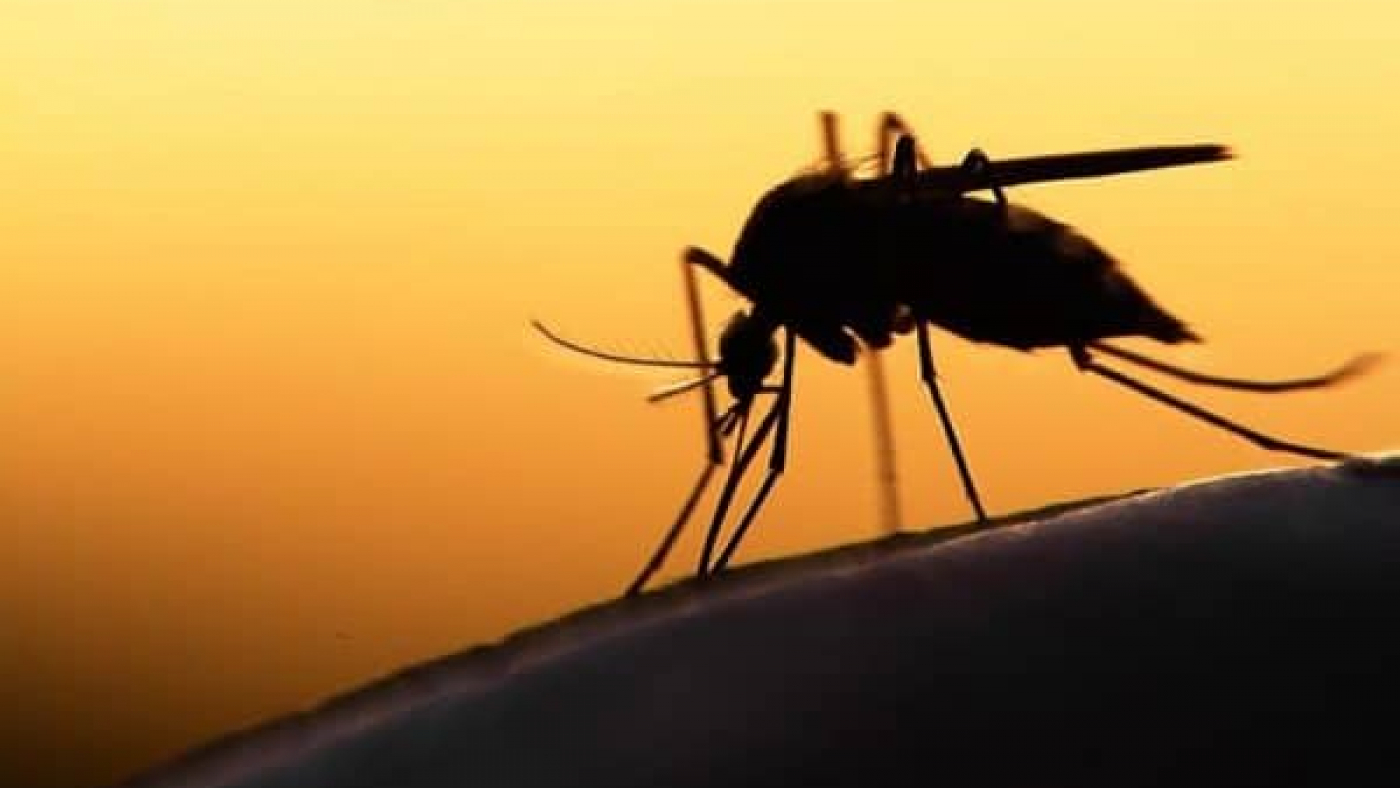 Researchers have shown that higher levels of Plasmodium falciparum antibodies are protective against severe malaria in children living in Papua New Guinea. Children who have higher levels of antibodies to a specific short amino acid sequence in the malaria parasite, P. falciparum, have much lower rates of clinical and severe malaria. This amino acid sequence, an antigen, is similar among P. falciparum strains elsewhere in the world, suggesting that this antigen would make a good target for a malaria vaccine. The research is published in Infection and Immunity, a journal of the American Society for Microbiology.

This work shows that people who lack immunity to the malaria parasite are more likely to experience malaria symptoms. These people could be identified by their relative lack of antibodies to this antigen, said corresponding author Alyssa Barry, BSc (Hons), PhD, Associate Professor, and a group leader within the Population Health and Immunity Division, Walter and Eliza Hall Institute of Medical Research, Melbourne, Australia.

That amino acid sequence, known among scientists as the ICAM1 binding motif, is critical to the virulence of the malaria parasite because it can bind to the tiniest blood vessels in the brain, known as the microvasculature. There the parasite remains hidden from the host’s immune system, causing a severe case of cerebral malaria by blocking the blood vessels and causing inflammation. The ICAM1-binding motif can vary slightly in sequence and still bind tightly, and it is a strong candidate for a vaccine target.

In the study, the investigators measured antibody responses to the ICAM1-binding motif. The subjects of this study were 187 children ages 1-3, from Papua New Guinea. Once the measurements were taken, the investigators followed the children for 16 months to determine the incidence of malaria over time.

Antibody responses to the ICAM1-binding motif were associated with 37 percent less risk of high-density clinical malaria during follow-up. (A high density of the parasite in an infection is necessary, but not sufficient to cause a severe case of malaria.) Children who had severe cases of malaria during follow-up showed significantly lower levels of antibody to those sequences.

Globally, more than 200 million cases of malaria occur annually, and the disease kills an estimated 400,000 annually, according to the report. Children are hardest hit.