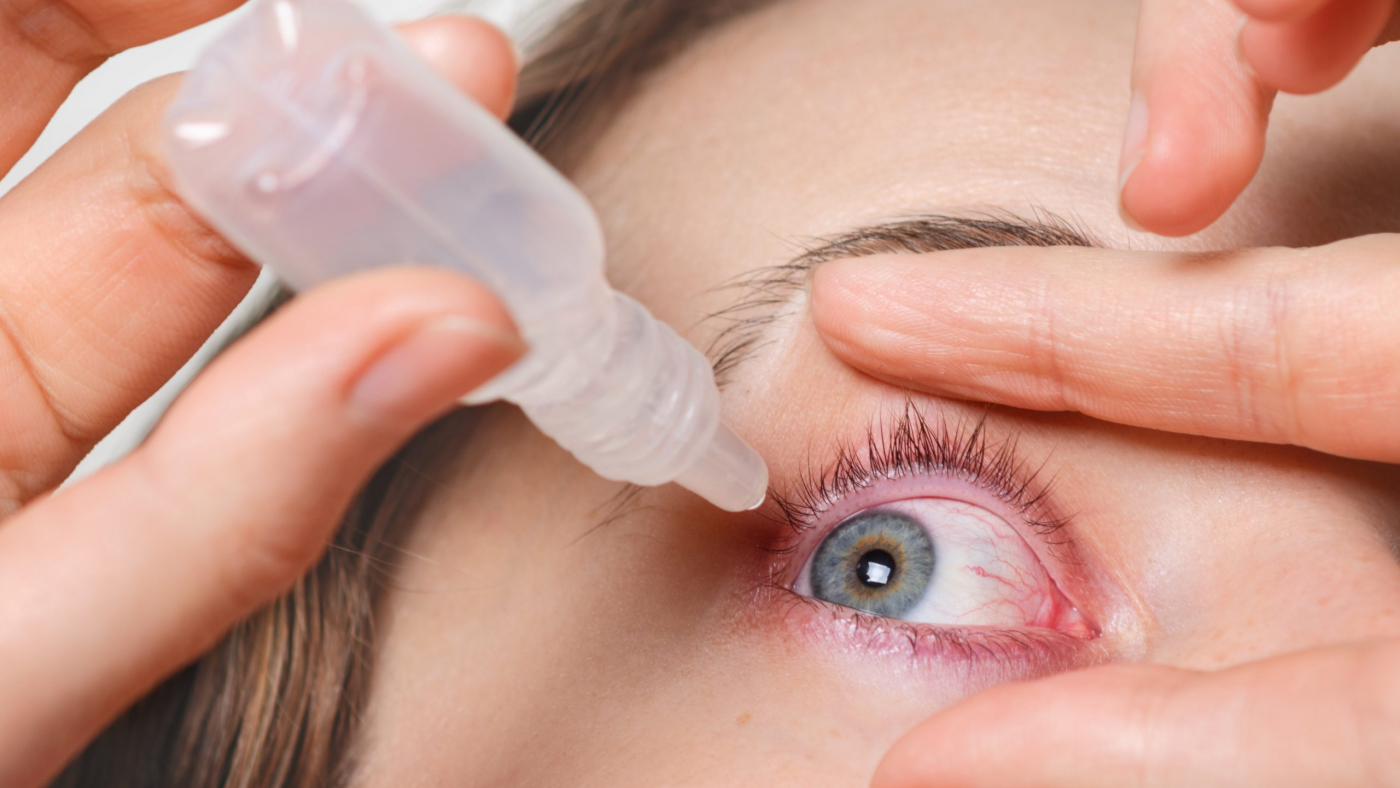 Regeneron’s eye drug Eylea has been a hit on the market for years. But now, the number of patients experiencing a rare side effect is climbing, and doctors don’t know why.

Post-injection, some patients experience a sharp decline in sight and feel pain, Bloomberg reported, noting that the side effect is treatable and doesn’t cause long-term vision loss. Last year, the FDA received reports of 71 cases—nearly triple the total from 2014, which had the next-highest tally. As a Regeneron spokesperson pointed out via email, though, the company sold 2.2 million vials of the drug in 2017, versus 1 million in 2014.

“We are closely monitoring recent reports of non-infectious intraocular inflammation (IOI), which is a known complication of injecting medicines into the eye,” the Big Biotech said in a statement, adding that “as a courtesy, Regeneron has also offered to replace physicians’ unused vials for any reason.”

Unfortunately for Regeneron, it seems to be a problem specific to Eylea alone, Jefferies analyst Biren Amin wrote to clients earlier this month. Archrival Lucentis from Roche only saw between six and 18 similar adverse events reported each year since 2012, leading Amin and his colleagues to conclude that the problem is “unique to Eylea.”

Still, the side effect was reported in only about 1 in 10,000 patients receiving the drug, representing a lower rate than the company saw in trials, a spokeswoman told the news service. In real-world practice, though, doctors may not report every case they come across.

“To be candid, we don’t know if it will turn into a big issue,” Amin later told Bloomberg.

As to what’s causing the uptick? It’s not a manufacturing error, according to the American Society of Retina Specialists (ASRS). About 70% of clusters—consisting of at least five cases in a 30-day span—included multiple lots of Eylea, the organization said in a January member update.

The ASRS also noted that “there is a possibility that other variables (e.g., syringe, temperature variations, etc.) may have a causative role in these occurrences,” urging its members to “remember that temperature control is important for biologics.”

Beyond that, though, no one is sure. “The questions are, what’s the frequency, what’s the severity and what are the risk factors,” one Philadelphia-based eye surgeon told the news service. “Most of the reports are in patients who have had previous injections, so they seem to get primed. But there are some reports after a single injection.”

Regeneron, for one, is hoping the problem doesn’t progress. The company is still counting on years of growth from its top seller, despite competitive threats from in-development Novartis and Roche products.

“We believe the extensive data, combined with real-world experience, broad label and treatment flexibility offered by Eylea will make it an attractive treatment option for years to come,” CEO Len Schleifer recently told investors, adding that “it will be quite a while before any emerging competitor can come close to matching the breadth of approved indications and the depth of long-term experience offered by Eylea.”

In regards to the safety scare, one thing is clear: Eylea’s benefits still far outweigh its risks, ASRS wrote to doctors in a separate member update from earlier in January. A John Hopkins ophthalmology professor added to Bloomberg that, “the number of events are tiny, and you have to weigh that against the benefits of the treatment, which are enormous.”