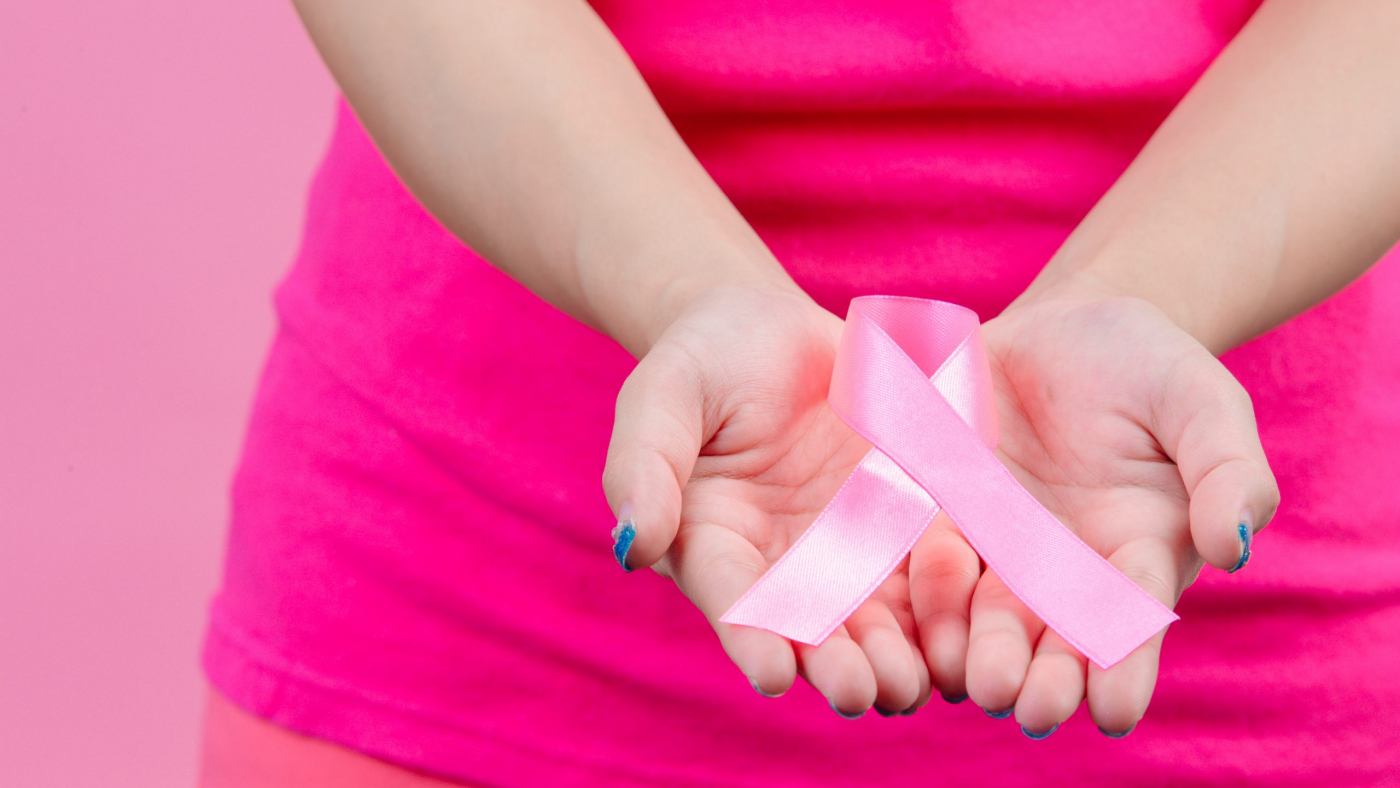 Scientists at the Salk Institute have uncovered details into a surprising—and crucial—link between brain development and a gene whose mutation is tied to breast and ovarian cancer. Aside from better understanding neurological damage associated in a small percentage of people susceptible to breast cancers, the new work also helps to better understand the evolution of the brain.
The research, published in PNAS, shows that the gene known as BRCA1 has a significant role in creating healthy brains in mice and may provide a hint as to why some women genetically prone to breast cancer experience brain seizures.
“Previously, people associated mutations or deletions of BRCA1 with breast and ovarian cancer,” says Inder Verma, a professor in Salk’s Laboratory of Genetics and American Cancer Society Professor of Molecular Biology. “Our paper goes beyond this link to explain the protective mechanism of BRCA1 in the brain.
“Through three-lab collaboration at the Salk Institute, which began over a water cooler conversation between adjacent lab researchers 10 years ago, the work has culminated in dramatic findings. The team found that eliminating BRCA1 in neural stems cells had profound effects: large swaths of brain were simply missing; the cortex, which typically has six layers, only developed two very rudimentary layers; the cerebellum, which is normally made up of many folds and creases, was almost completely smooth; and the olfactory bulb, which processes odor information, was severely disorganized and poorly developed. Neurons were dying rapidly shortly after forming, while ones that did last were often defective. In mouse models, this resulted in interference in balance, motor skills, and other core functions.

“BRCA1 acts by conferring stability to the DNA and preventing it from breaking,” says Carlos G. Perez–Garcia, a Salk researcher in the Molecular Neurobiology Lab. “BRCA1 is important for all healthy cells.”
Read full story here
Source: Salk Institute for Biological Studies