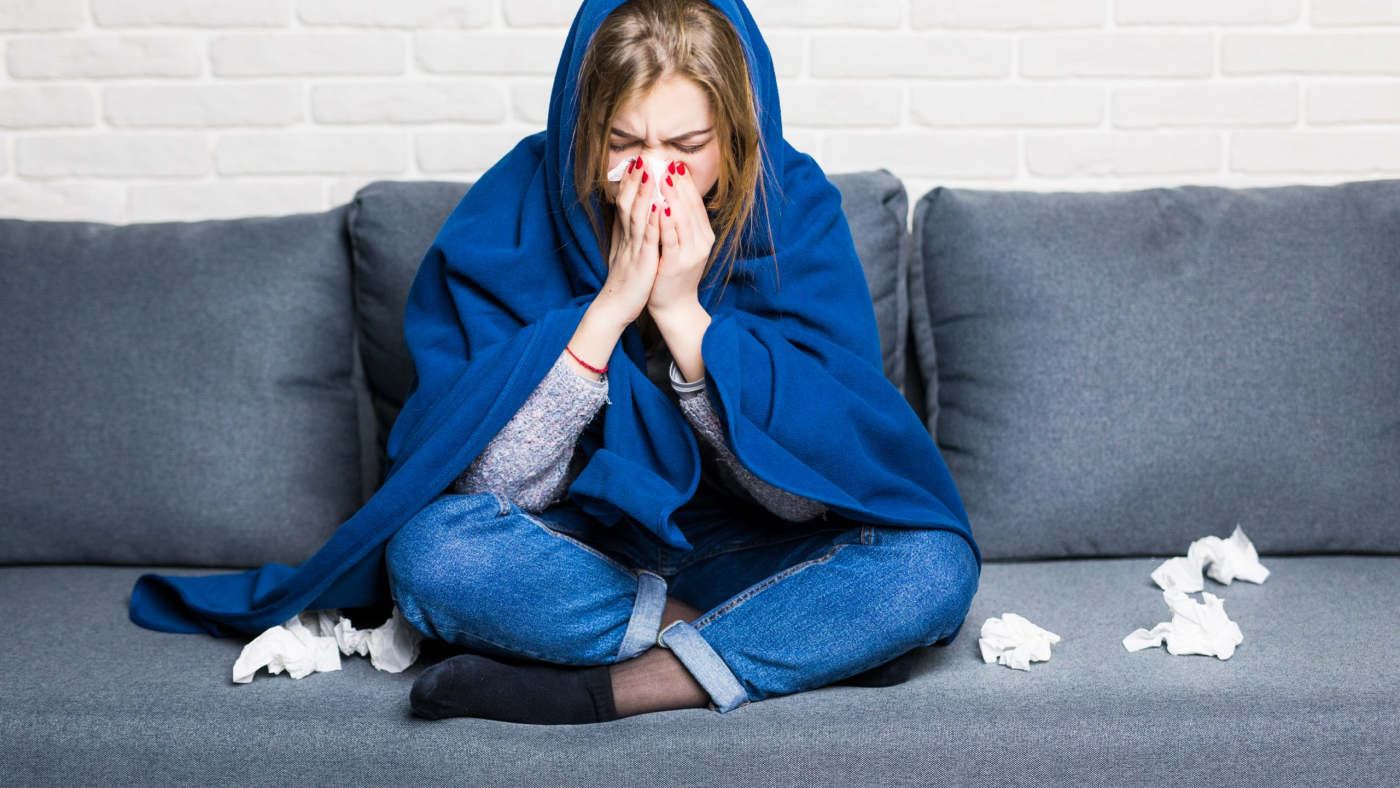 The seriousness of disease often results from the strength of the immune response, rather than with the virus, itself. Turning down that response, rather than attacking the virus, might be a better way to reduce that severity, said Juliet Morrison of the University of Washington, Seattle. She and her collaborators have now taken the first step in doing just that for H7N9 influenza, and their work has already led to the identification of six potential therapeutics for this highly virulent strain. The research is published ahead of print in the Journal of Virology.

“We set out to characterize the response to the severe disease-causing H7N9 virus and compare it to responses elicited by other serious flu viruses in a mouse model of infection,” said Morrison. That work involved determining which genes are turned on by this infection.

“We have found that viruses that cause severe illness, like H7N9 and the infamous 1918 virus, trigger gene expression signatures that are different from the signatures seen in milder infections,” said co-author and University of Washington colleague Michael Katze, in whose laboratory the work was performed. “Importantly, we can exploit these signatures for antiviral drug discovery,” he added.

The investigators then used a computational approach to identify potential therapeutic drugs. They searched databases containing gene expression profiles of cultured human cells that had been treated with different drugs, in order to find those that were the reverse of expression profiles induced by the H7N9 flu virus, and noting the drugs that accomplished this, said Morrison. These drugs could potentially dampen the harmful host response, she said.

“Six of these drugs are FDA approved and could potentially be repurposed as H7N9 influenza therapeutics,” said Morrison. “I believe that computational biology represents an exciting new way to study viruses and to discover drugs to fight them.”

And that, she said, is what drew her to join Katze’s laboratory.

The H7N9 avian influenza, which emerged in February 2013, has caused those infected to become extremely ill, reminiscent of the 1918 influenza pandemic, the deadliest on record. The data suggests that such severe influenzas are associated with increased transcription of inflammatory cytokine genes, and reduced transcription of lipid metabolism and coagulation genes, according to the paper. Further study of these phenomena will lead to a better understanding of severe influenza and could help investigators to identify potential therapeutics aimed at turning down the response.

Investigators from the Centers for Disease Control and Prevention, and the United States Department of Agriculture, took part in this research.