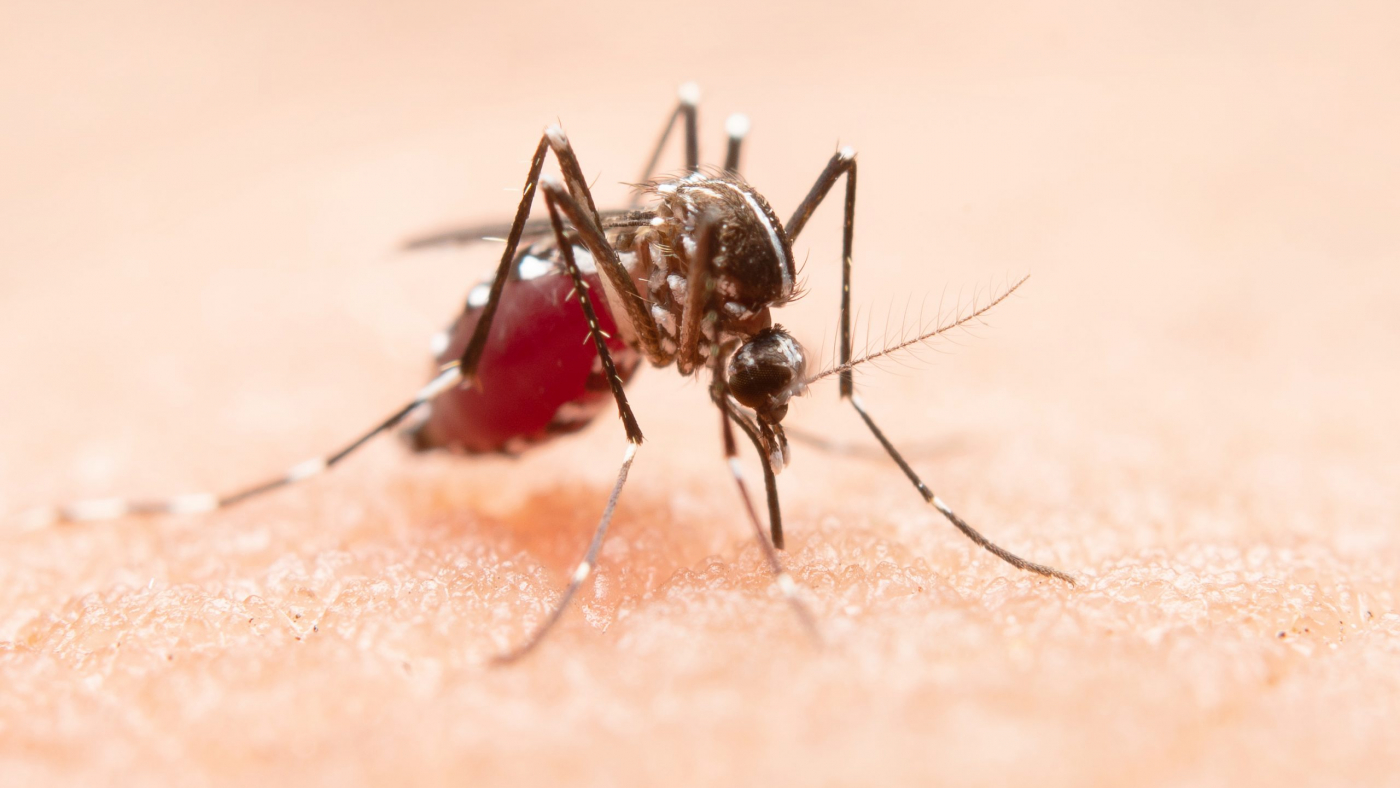 A recently arrived mosquito-borne virus that causes an abrupt onset of high fever and intense joint pain is rapidly gaining a foothold in many spots of the Caribbean, health experts said Thursday.
There are currently more than 4,000 confirmed cases of the fast-spreading chikungunya virus in the Caribbean, most of them in the French Caribbean islands of Martinique, Guadeloupe and St. Martin. Another 31,000 suspected cases have been reported across the region of scattered islands.
The often painful illness most commonly found in Asia and Africa was first detected in December in tiny St. Martin. It was the first time that local transmission of chikungunya had been reported in the Americas. Since then, it has spread to nearly a dozen other islands and French Guiana, an overseas department of France on the north shoulder of South America.
It is rarely fatal and most chikungunya patients rebound within a week, but some people experience joint pain for months to years. There is no vaccine and it is spread by the pervasive Aedes aegypti mosquito that transmits dengue fever, a similar but often more serious illness with a deadly hemorrhagic form.
Dengue had been largely contained to southeast Asia, but reinvaded the Caribbean in the early 1980s and then spread to numerous other countries throughout the hemisphere. Since then, health authorities have not been able to control dengue and it is a leading cause of serious illness and death among children in some spots in Latin America.
The U.S. Centers for Disease Control and Prevention is closely monitoring the uncontrolled spread of the new vector-borne virus in the Caribbean and has been advising travelers about how best to protect themselves, such as applying mosquito repellant and sleeping in screened rooms. It is also closely watching for any signs of chikungunya in the U.S.
Read Full Story Here
Source: David Mcfadden – Associated Press