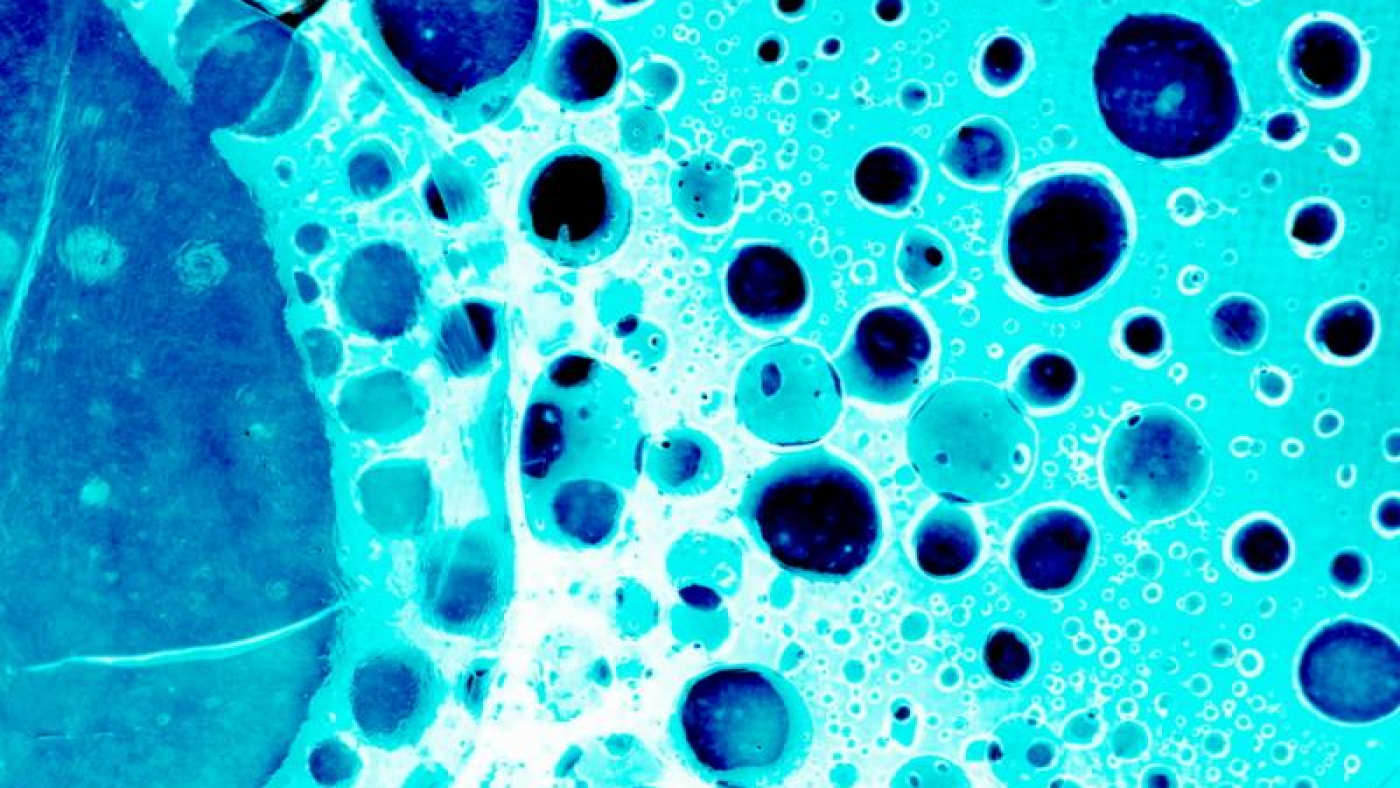 by fomat_medical
Blogs & Updates
Immunologists at St. Jude Children’s Research Hospital have discovered that a protein called NLRC3 plays a central role in inhibiting colon cells from becoming cancerous. The study, led by Thirumala-Devi Kanneganti, Ph.D., a member of the St. Jude Department of Immunology, appears online today in the journal Nature.
Researchers found that deleting the protective NLRC3 protein exacerbates colon cancer development. They also identified key molecular components of the NLRC3 tumor suppressing pathway, offering targets for new drugs that restore the protective mechanism to treat colon cancer. NLRC3 is a member of a large family of NLR “sensor” proteins that regulate immune and other cell functions. However, until now, the role of NLRC3 in protecting against cancer development was unknown.
Previous studies showed that tumors from colon cancer patients exhibited drastically reduced NLRC3 gene expression. Detailed analysis by Kanneganti and her colleagues revealed how NLRC3 regulates molecules in a key cellular pathway called the PI3K-mTOR pathway, which controls cell proliferation, immune response, inflammation and cancer.
Using an induced colon cancer model, Kanneganti and her colleagues found mice that developed tumors showed significantly reduced NLRC3, just as human patients did. The researchers also found that NLRC3-deficient mice were much more prone to colon cancer. What’s more, a mouse strain with a tendency to develop colon polyps showed much greater tumor development when they lacked NLRC3.
In other studies with mice, the researchers established that NLRC3 acted mainly in epithelial cells in the colon, showing the protein’s direct role in protecting the gut against inflammation caused by infection and colon tumor development. In studies with human colon cells, the scientists found that overexpressing the NLRC3 gene greatly reduced cell proliferation.
“All of these complementary approaches to understanding NLRC3 allowed us to really nail it down that NLRC3 is important for protecting from abnormal colon cell growth, and when it is not present, tumors will develop,” said Kanneganti. “This suggested that if we can somehow induce NLRC3 expression clinically, it will block the signaling pathways that lead to tumorigenesis.”
A key to understanding how to enhance NLRC3’s activity was pinpointing which molecular pathway in the cell’s biological machinery it regulated, Kanneganti said. The research revealed that NLRC3 maintains a brake on the PI3K-mTOR pathways. The scientists also found that the PI3K-mTOR pathway switched on early in the tumor-triggering process. “In developing drug therapies, it might be difficult to target the PI3K-mTOR pathway itself, because it is such a central node in cell signaling,” said Kanneganti. “Thus, we could target NLRC3 itself and block tumorigenesis early on.”
Kanneganti said that NLRC3 likely plays a broader role than only preventing tumors. “We really do not know its role in infectious and inflammatory diseases,”she added.
More broadly, she said, further studies will likely offer insights into the roles of other NLR family members. “NLRs have multiple functions in regulating immunity and inflammation and blocking tumorigenesis,” she said. “None of us really thought NLRs could be involved in the PI3K-mTOR pathway. So, this study is really intriguing, because it opens up our ability to think more in depth about the function of NLRs and the diverse roles they play.”