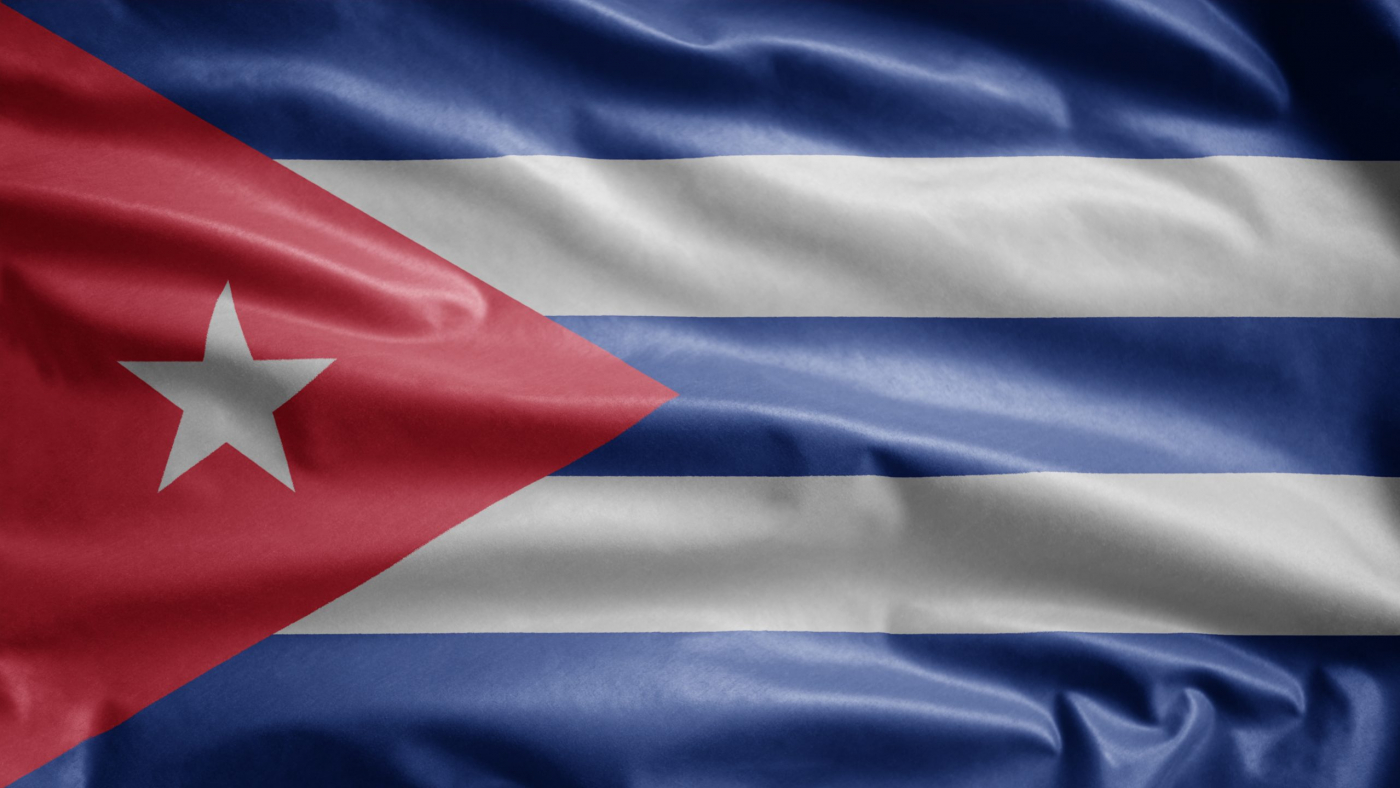 The mystery illness that struck a series of American and Canadian diplomats in Cuba in late 2016 may have been microwave hearing, according to a new expert opinion from the University of California – San Diego.
The sounds, like buzzing insects and metal grinding, and the symptoms of head pressure, pain, memory, and sleep problems match what is known as the Frey effect—exposure to pulsed radiofrequency/microwave electromagnetic (RF/MW) radiation, according to Beatrice Golomb, a professor of medicine at UC San Diego.
The findings of the Cuban phenomenon match previous descriptions of the Frey effect stretching back decades, the doctor reports in the forthcoming issue of the journal Neural Computation (a preprint paper is available online).
“Everything fits,” Golomb, in a school statement, said. “The specifics of the varied sounds that the diplomats reported hearing during the apparent inciting episodes, such as chirping, ringing and buzzing, cohere in detail with known properties of so-called ‘microwave hearing,’ also known as the Frey effect.”

The doctor’s review included a cross-section of the descriptions and narratives from the 21 personnel in and around the U.S. Embassy in Havana that was recently re-opened after a thaw in relations between the two nations.
Just three months ago, the U.S. State Department reported that Americans in Guangzhou, China had been struck by a similar series of previously unexplained phenomena.
The first theories focused on “sonic attacks” in the Cuba attack, but the focused and persistent effects documented by the victims don’t match mere sound waves, according to Golomb.
Instead, the RF-MW exposure matches what has previously been documented. For instance, a 2012 study in Japan of people exposed to electromagnetic radiation matched closely the symptoms, severity and effects rates among the exposed, she said.
The phenomenon was documented in the height of the Cold War. The U.S. Defense Intelligence Agency found in 1976 that, “Sounds and possibly even words which appear to be originating intracranially can be induced by signal modulation at very low average-power densities.”
And in 1994, the Air Force Material Command described specific frequencies to provoke the same sounds and sensations that were described by the diplomats in Cube 22 years later.
David O. Carptener, director of the Institute for Health and the Environment at the University at Albany, was not involved in the study. But he said that the reported symptoms match what has previously been documented about electrohypersensitivity as a result of the RF/MW exposure.
“We have seen this before when the Soviets irradiated the U.S. Embassy in Moscow in the days of the Cold War,” Carptenter said.
Whether the damage is permanent remains to be seen.
The diplomats from Cuba have reportedly made major recoveries through rehabilitation including cognitive and physical exercises, as a University of Pennsylvania team reported in the Journal of the American Medical Association back in February.
But Golomb, who has studied other medical mysteries including Golf War Syndrome, has indicated that oxidative stress triggered by the RF/MW exposure could have such ultimate consequences as inflammation, autoimmune activation, and mitochondrial damage.