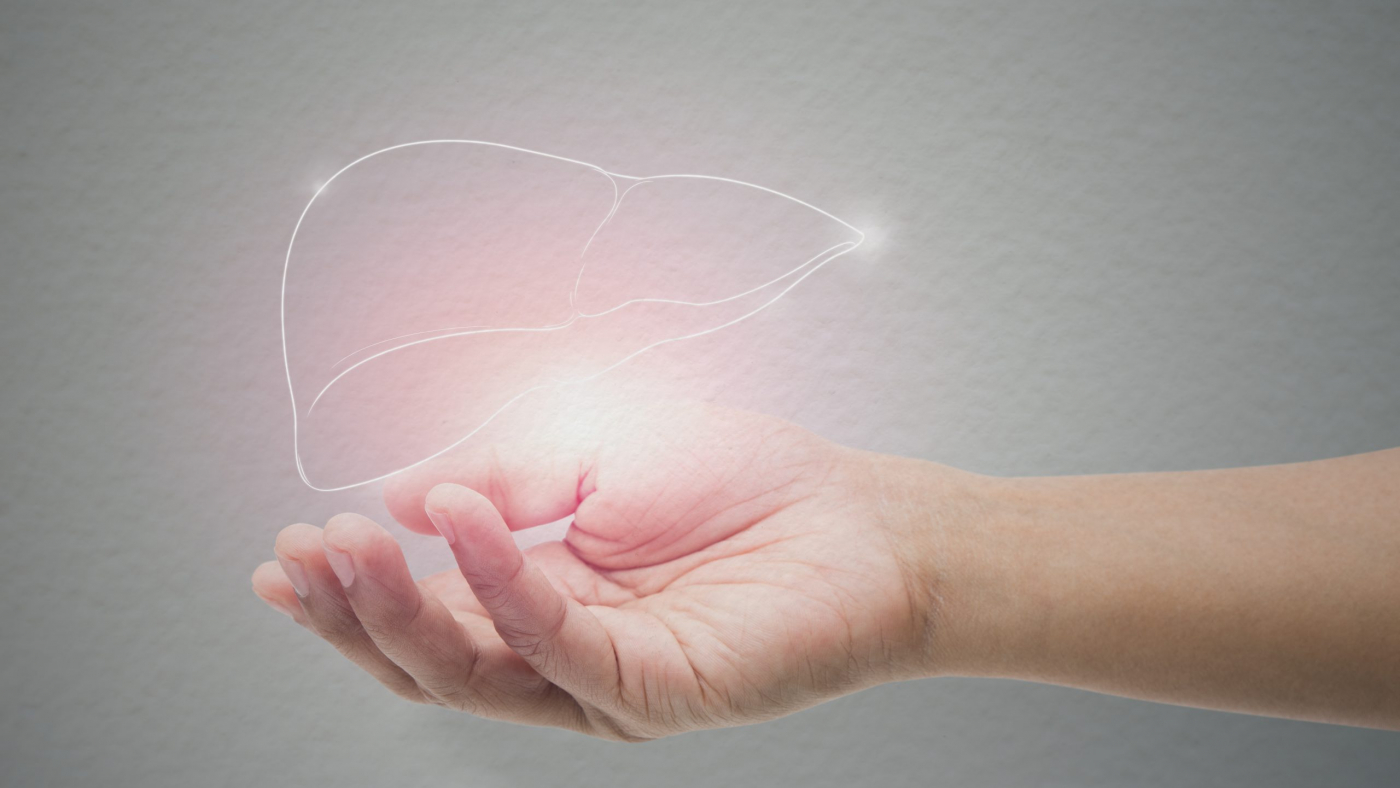 In many parts of the world, including Southeast Asia and sub-Saharan Africa, exposure to a fungal product called aflatoxin is believed to cause up to 80 percent of liver cancer cases. This fungus is often found in corn, peanuts, and other crops that are dietary staples in those regions.
MIT researchers have now developed a way to determine, by sequencing the DNA of liver cells, whether those cells have been exposed to aflatoxin. This profile of mutations could be used to predict whether someone has a high risk of developing liver cancer, potentially many years before tumors actually appear.
“What we’re doing is creating a fingerprint,” says John Essigmann, the William R. and Betsy P. Leitch Professor of Biological Engineering and Chemistry at MIT. “It’s really a measure of prior exposure to something that causes cancer.”
This approach could also be used to generate profiles for other common carcinogens, says Essigmann, who is the senior author of a paper describing the findings in the Proceedings of the National Academy of Sciences the week of March 27.
The paper’s lead author is MIT postdoc Supawadee Chawanthayatham. Other MIT authors are technical assistant Charles Valentine, research scientists Bogdan Fedeles and Robert Croy, BioMicro Center Director Stuart Levine, postdoc Stephen Slocum, and Professor of Biological Engineering Emeritus Gerald Wogan. University of Washington researchers Edward Fox and Lawrence Loeb are also authors of the study.

As Essigmann’s lab has previously reported, exposure to aflatoxin usually results in a genetic mutation that converts the DNA base guanine to thymine. This can often lead to liver cancer, although in regions such as the United States and Europe, where the food supply is more highly regulated, the risk of aflatoxin exposure is low.
In the new study, the MIT team set out to see if they could identify mutations produced by aflatoxin long before cancer develops. First, the researchers exposed mice to a single dose of aflatoxin, four days after birth. After this exposure, all of the mice eventually developed liver cancer. The researchers sequenced DNA from those tumors and also from liver cells removed only 10 weeks after exposure, before tumors developed.
To find mutations at 10 weeks, the researchers used a powerful genome sequencing technique that can identify very rare mutations — which occur in about 1 in 10 million to 100 million DNA base pairs.
Unlike most DNA sequencing techniques, the one used in this paper, developed by researchers at the University of Washington, combines data from two complementary strands of DNA. Usually each strand of double-stranded DNA is sequenced alone, and each strand must be copied many times in order to get enough DNA to sequence. This copying results in the introduction of errors — about one mistake for every 500 base pairs.
With the new technique, the two complementary strands are barcoded so that their sequence information can later be recombined. That way, the researchers can distinguish true mutations from copying errors. This technique is 1,000 to 10,000 times more accurate than conventional DNA sequencing, allowing researchers to be confident that the rare mutations they find are not simply mistakes.
“Detecting rare events is something that this technology was designed to do,” Fedeles says.
The researchers found that at 10 weeks, a distinctive pattern of mutations that can serve as a “fingerprint” for aflatoxin exposure had already emerged. Specifically, about 25 percent of the mutations occurred in CGC sequences. For reasons not yet known, aflatoxin is much more likely to produce mutations in guanine when it is flanked by cytosine on both sides.
“Even at 10 weeks, a very distinct mutational signature comes up,” Essigmann says. “It’s very early-onset, and you don’t see it with other carcinogens, to our knowledge.”

The researchers then compared the mutational profile of the aflatoxin-exposed mice to the genetic sequences found in liver tumors of more than 300 patients from around the world. They found that the signature of the mouse cells very closely matched the signatures of 13 patients, mainly from sub-Saharan Africa and Asia, who were believed to have been exposed to aflatoxin in their diet.
The MIT team now hopes to devise a simpler test, such as a blood test, that could easily be examined for this mutational profile. Patients who tested positive would likely benefit from regular screening of their liver to determine if tumors have begun forming, so the tumors could be surgically removed.
This test could also be used to study new cancer-protective drugs, such as oltipraz, or dietary regimens that might prevent aflatoxin-induced DNA mutations. In China, scientists are testing whether broccoli sprout tea can help prevent this type of liver cancer, as broccoli contains a compound that also blocks the pathway leading to aflatoxin-induced mutations.
In addition to investigating how other factors such as inflammation influence the progression of aflatoxin-linked cancers, the MIT team plans to look for mutational profiles produced by other liver carcinogens such as dimethylnitrosamine, a chemical byproduct recently found as a contaminant in some sources of local drinking water.
“The hypothesis that drives this field is that each agent that contributes to the genetic changes responsible for cancer has its own unique mutational signature, and those signatures can be used to identify the contributions of each of these agents to the tumor that ultimately develops,” Croy says.
Source: http://www.biosciencetechnology.com/news/2017/03/new-finding-could-lead-earlier-liver-cancer-diagnosis
Date: 03/28/2017