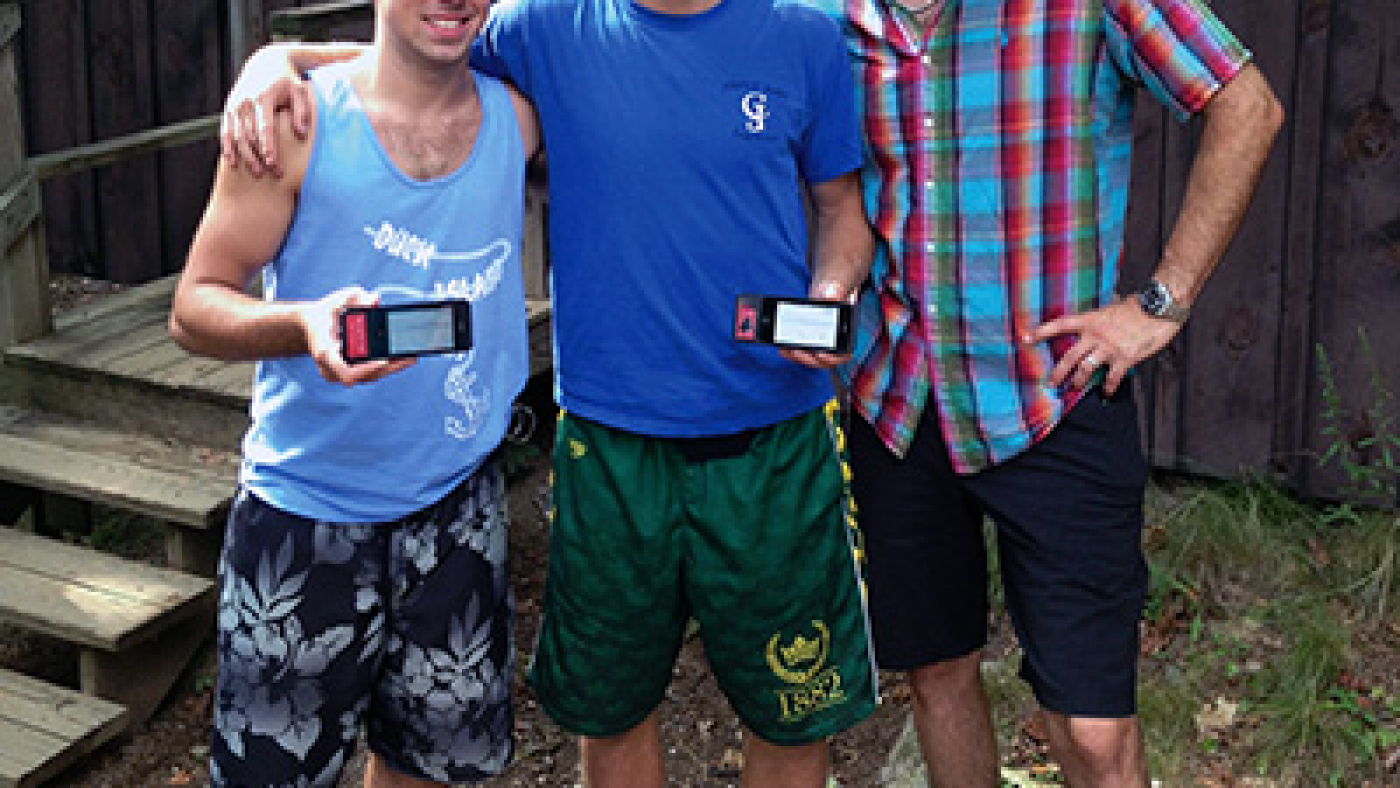 Scientists have made big progress on a “bionic pancreas” to free some people with diabetes from the daily ordeal of managing their disease. A wearable, experimental device passed a real-world test, constantly monitoring blood sugar and automatically giving insulin or a sugar-boosting drug as needed, doctors said Sunday.

The device improved blood-sugar control more than standard monitors and insulin pumps did when tested for five days on 20 adults and 32 teens. Unlike other artificial pancreases in development that just correct high blood sugar, this one also can fix too-low sugar, mimicking what a natural pancreas does.

The device was developed at Massachusetts General Hospital and Boston University. Results were featured Sunday at an American Diabetes Association conference in San Francisco and were published online by the New England Journal of Medicine.

“I’m very excited about it,” said Dr. Betul Hatipoglu, an endocrinologist at Cleveland Clinic who had no role in the work. Many patients have been frustrated waiting for a cure, so “this is really a great new horizon for them,” she said.

The bionic pancreas is for Type 1 diabetes, the kind often found during childhood. About 5 percent of the 26 million Americans with diabetes have this type and cannot make insulin to turn food into energy. Sugar builds up in the blood, raising the risk for heart disease and many other problems.

These people must check their blood and inject insulin several times a day or get it through a pocket-sized pump with a tube that goes under the skin.

“This would lift that burden off of their shoulders,” Dr. Steven Russell, a diabetes specialist at Massachusetts General, said of the bionic pancreas he helped design.

It has three parts: two cellphone-sized pumps for insulin and sugar-raising glucagon, and an iPhone wired to a continuous glucose monitor. Three small needles go under the skin, usually in the belly, to connect patients to the components, which can be kept in a fanny pack or a pocket.

Patients still have to prick their fingers to test blood sugar twice a day and make sure the monitor is accurate, but the system takes care of giving insulin or glucagon as needed.