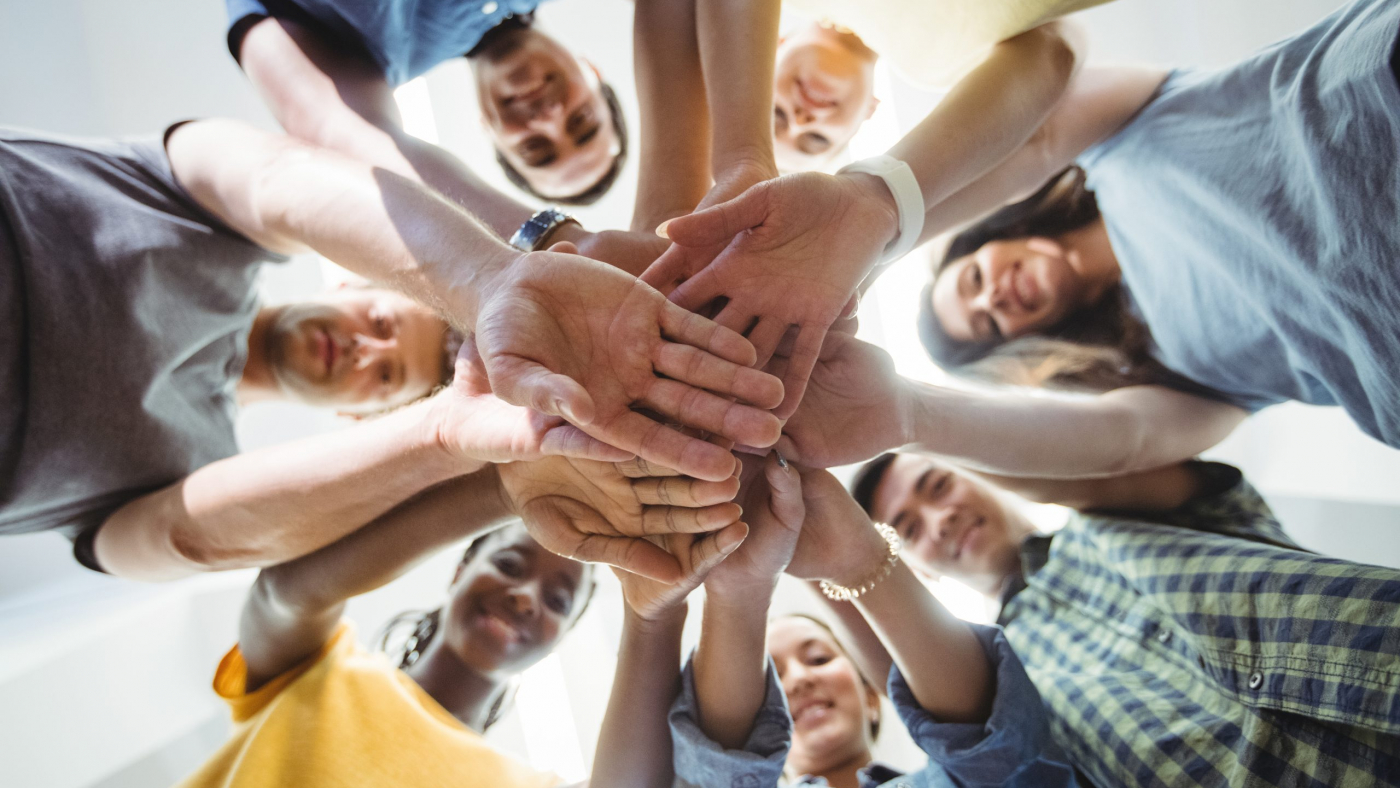 It’s no surprise to Gabriel S. Galindo that many Hispanics and Latinos in the United States are reluctant to sign up for medical research trials. It’s hard enough getting them to go to the doctor, he said. His own grandmother didn’t go to the hospital when she had a heart attack and died a few days later.
Getting Hispanics to trust unfamiliar doctors has posed a challenge in recruiting them for clinical trials in Galindo’s job as a clinical coordinator. And when he started 11 years ago, Spanish-language information about trials was hard to come by. Recruitment of Hispanics “was an area that basically we didn’t explore because we didn’t have any resources for it,” said Galindo, who works for Relaro Medical Trials in Dallas.
But a decade later, Hispanics and other minorities are now the target group for many clinical trial recruiters like Galindo, along with universities, pharmaceutical companies and the federal government. Some efforts are nationwide, like the Food and Drug Administration’s Year of Clinical Trial Diversity for 2016, while others are community-based campaigns.
In 2011, Hispanics made up nearly 17 percent of the U.S. population, yet only 1 percent participated in clinical trials, according to a report from the FDA and Society for Women’s Health Research. Today, Hispanics — who number nearly 57 million — are the largest minority ethnic group in the United States, according to the U.S. Census Bureau.
The National Institutes of Health and the FDA are among those to nudge researchers to include Hispanics and other ethnic groups in their studies. The 1993 NIH Revitalization Act required prioritizing the inclusion of minorities in all federally funded clinical research. Then in 1997, Congress ordered the FDA to partner with the NIH and drug manufacturers to develop ways to include minorities in clinical trials for new medications.

As recently as 2014, a report from the American Heart Association assessing the burden of heart disease and stroke among U.S. Hispanics called for more research on the different ethnic groups because cardiovascular disease and its risk factors may affect subgroups differently.
Heart failure researcher Sandra V. Chaparro, M.D., said there are still misconceptions about the differences within Hispanic groups. Even NIH representatives tend to think “everyone is the same — regardless of country of origin,” said Chaparro, an associate professor of medicine at the University of Miami.
Chaparro directs the heart failure clinic at the university’s Miller School of Medicine and said many of her fellow cardiovascular health investigators have stepped up efforts to include Hispanics since she started working there eight years ago. Consent forms, educational materials and clinical trial instructions are now available in Spanish, and for many projects involving Hispanics, the staff — from the secretaries to the lead researchers — are bilingual.
Understanding the nuances of marketing clinical trials to a diverse Hispanic population, including both U.S.-born and immigrant Hispanics, has been a focus of companies like Buffalo, New York-based Praxis that help pharmaceutical and biotech companies recruit patients for clinical trials.
Industry trade group Pharmaceutical Research and Manufacturers of America and the nonprofit National Minority Quality Forum launched the I’m In campaign in 2014 to increase clinical trial awareness and participation among Hispanics and other minorities.
Andrew Powaleny, senior manager of communications at PhRMA, said its members recognized they needed to do more to recruit minorities.
“The key thing is making sure minorities are aware clinical trials are needed, that we help educate about how clinical trials are run, and how an individual can play a role,” he said.
The National Alliance for Hispanic Health has been advocating for the inclusion of Hispanics in federally funded health studies for more than two decades, said Adolph P. Falcón, executive vice president of the advocacy group.
Researchers should enlist the help of community-based groups and clinics that are trusted by the Hispanic communities they serve, he said.
“If we don’t do a much better job of getting studies that look more like the nation, we’re going to miss significant discoveries in science because we’re not capturing that diversity,” said Falcón, who worked on the passage of the Disadvantaged Minority Health Improvement Act of 1990 that directed the U.S. Department of Health and Human Services to collect more complete health data on ethnic and racial groups.
Diversity in clinical trials is also getting attention from academia. Yale University’s Center for Clinical Investigation four years ago partnered with Junta for Progressive Action, Inc., a social services group in New Haven, Connecticut, that serves low-income residents. The Ivy League institution wanted to encourage Hispanics to participate in its studies, and the organization’s executive director Sandra Treviño knew how to help.
Treviño didn’t know much about clinical trials growing up in poverty on the Texas-Mexico border. Clinical trials were for “nobody who looked like us,” she said.
Add to that language barriers, distrust and fear, she said. Indeed, recent studies show Hispanic Americans had little knowledge of clinical trials and weren’t trusting of doctors they were unfamiliar with. They were also concerned about being “used” in experiments.
Nevertheless, Treviño has been able to convince some that “a lot of these clinical trials save lives. Or help the next generation.”
Diabetes researcher Ildiko Lingvay, M.D., said “recruiting minorities — and Hispanics in particular — into clinical trials is extremely important” because it helps researchers better understand how medications work in different ethnicities.
Companies running clinical trials should do more to include Hispanics of diverse ethnicities, said Lingvay, director of the diabetes and obesity research program at UT Southwestern Medical Center in Dallas.
Galindo, the clinical trial coordinator, has found his most convincing argument in the face of skepticism has been one of sacrifice: We wouldn’t have medicines — even those as common as aspirin — if others had not been willing to take part in clinical trials.
“We’re doing it for the good of people and science as well,” he said.
Source: http://news.heart.org/making-headway-in-recruiting-hispanics-for-clinical-trials/
Date: 02/07/2017
For more information about Hispanic Recruitment for Clinical Trials please contact us
Hispanic Recruitment