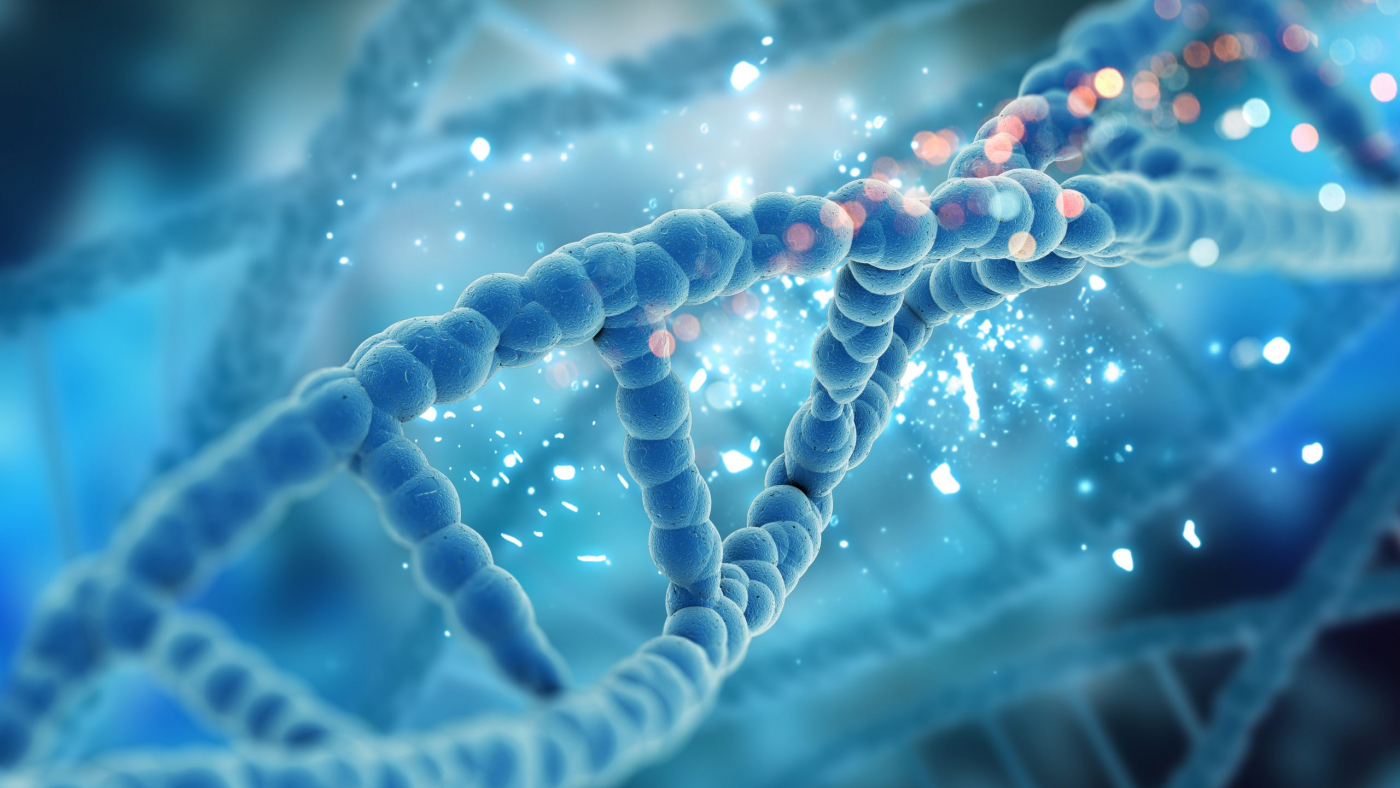 The first authorization for genetic risk tests for the disease was issued to 23andMe, the U.S. Food and Drug Administration announced Thursday.

The 10 conditions are all heavily determined by DNA variants – and the company has demonstrated the ability to relay the risk factors in consumer-friendly ways that have been backed by peer-reviewed science, the federal agency announced.

“Consumers can now have direct access to certain genetic risk information,” said Jeffrey Shuren, director of FDA’s Center for Device and Radiological Health. “But it is important that people understand that genetic risk is just one piece of the bigger puzzle, it does not mean they will or won’t ultimately develop a disease.”

“This is an important moment for people who want to know their genetic health risks and be more proactive about their health,” said Anny Wojcicki, the CEO and co-founder of 23andME. “The FDA has embraced innovation and has empowered individual by authorizing direct access to this information.”

Excluded from the approvals are genetic tests that qualify as diagnostics, such as the BRCA mutation in breast cancer which can often lead to preventative mastectomies.

Ethical questions have surrounded the predictive power of DNA, as genetic risk factors have come to be better understood. A 2013 analysis in the journal Progress in Neurobiology found that more care needed to be taken to understand the risk factors present in genes, and specifically how the information should become actionable by both patients and doctors.

“The implications of these research findings go well beyond the laboratory,” the authors concluded.