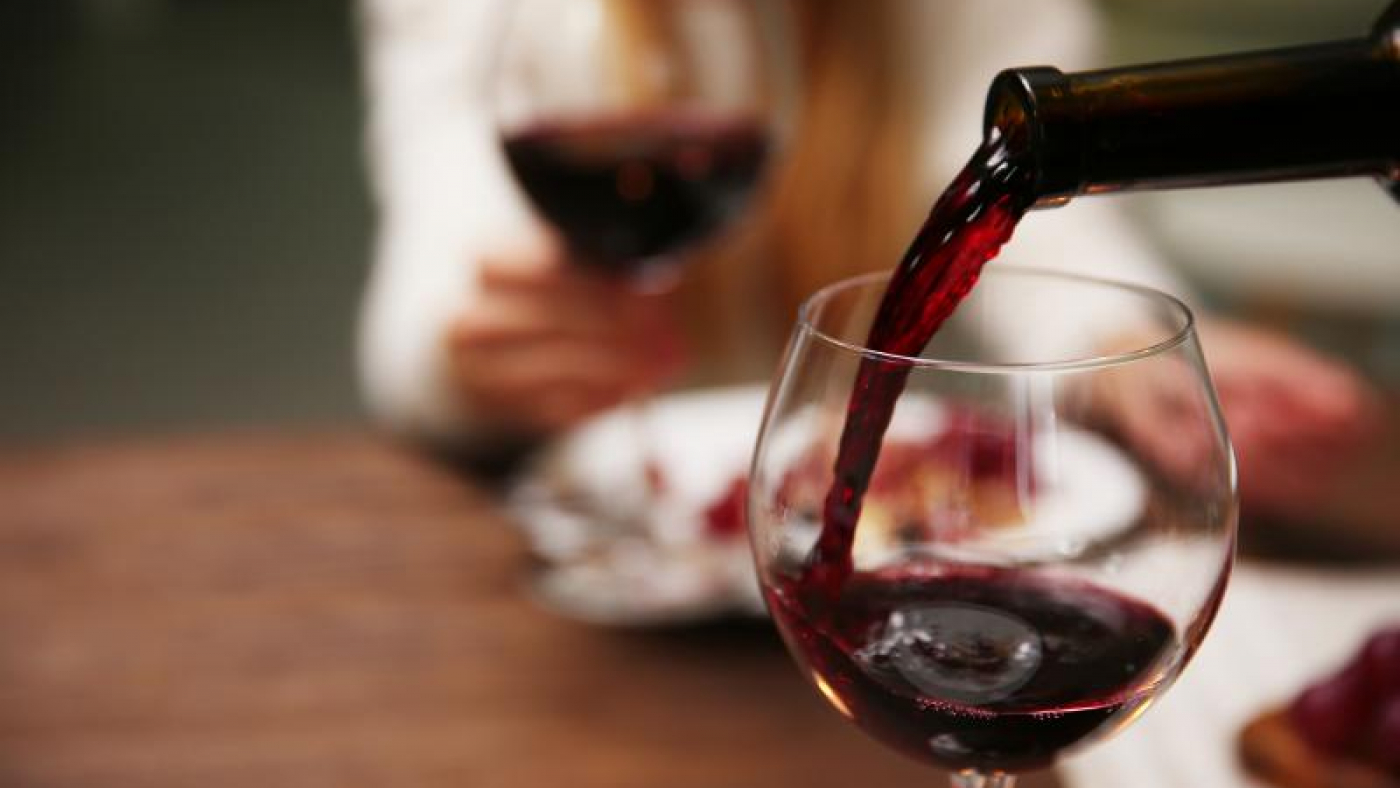 Drinking red wine is widely regarded as protective against cardiovascular disease. A new report in The American Journal of Medicine found that a glass or two of red wine before lighting up a cigarette can counteract some of the short-term negative effects of smoking on blood vessels.

“However, sparse data exist on the short term potential vasoprotective effects of red wine in smoking-healthy individuals,” explained lead investigator Viktoria Schwarz, M.D., of the University of Saarland, Homburg, Germany. “The aim of our study was to investigate the acute vascular effects of red wine consumption prior to ‘occasional lifestyle smoking’ in healthy individuals. We found evidence that preconsumption of red wine prevented most of the vascular injury caused by smoking.”

The study examined the effects of smoking on various biochemical processes in the blood and vessels of 20 healthy non-smokers who volunteered to smoke three cigarettes. Half of the subjects drank red wine one hour before smoking, in an amount calculated to result in 0.75% blood alcohol content. Blood and urine were collected before and after drinking and smoking and continued until 18 hours after smoking.

Smoking is known to cause microparticles to be released into the bloodstream. These particles come from endothelial cells, platelets, and monocytes and indicate that cells in the blood vessels are being damaged. Researchers found that in subjects who consumed red wine before smoking, these cellular changes did not occur.

Inflammation puts stress on cells due to an imbalance in reactive oxygen species production and the body’s antioxidant defenses. According to Dr. Schwarz, “We observed acute proinflammatory changes, namely, leukocytosis, neutrophilia, upregulated levels of IL-6 in serum, and enhanced messenger RNA expression of IL-6 and tumor necrosis factor alpha. Our study adds to the present evidence that the proinflammatory effects in nonsmokers with ‘occasional lifestyle smoking’ could be prevented by red wine consumption.”

Since the study was limited to young, healthy nonsmokers, it is not clear whether these findings apply to the elderly, the ill, or chronic smokers. There was no comparison to different alcoholic and non-alcoholic beverages or whether the results would apply to more than just occasional smokers and drinkers.

These findings underscore the magnitude of acute damage exerted by cigarette smoking in “occasional lifestyle smokers” and demonstrate the potential of red wine as a protective strategy to avert markers of vascular injury. Dr. Schwarz and co-investigators emphasized that they do not intend to motivate occasional smokers to drink or occasional drinkers to smoke. “Nevertheless, this study identified mechanisms suitable to explore damage and protection on the vasculature in humans, paving the way for future clinical studies.”