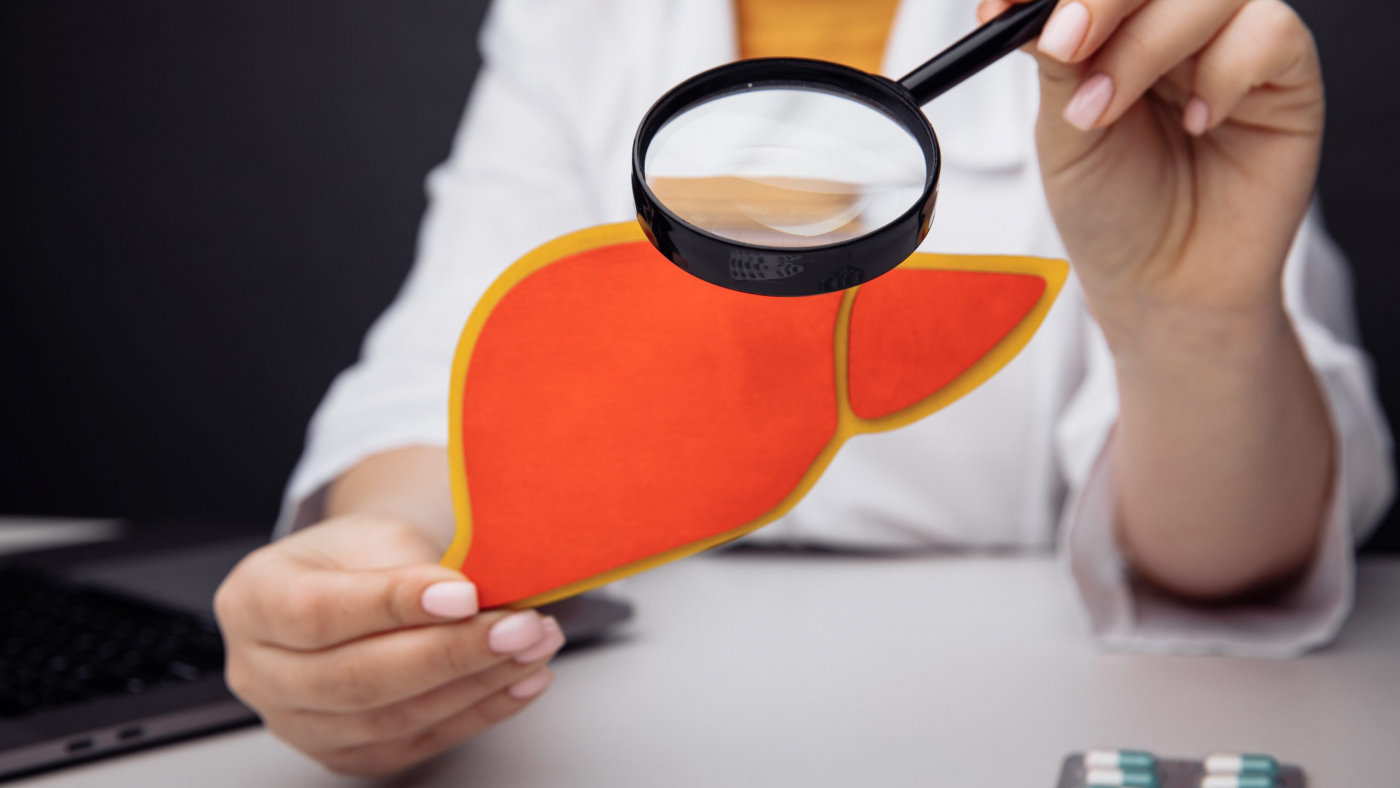 Duke researchers have identified a key fork in the road for the way the liver deals with carbohydrates, fats, and protein. They say it could be a promising new target for combating the pandemics of fatty liver disease and prediabetes.

The finding is an outgrowth of the Duke Molecular Physiology Institute’s “retro-translation” approach, in which bloodstream markers of a particular disease are identified by broad screens and then “taken back into animal models to figure out what that signal means,” said Phillip White, an assistant professor of medicine who led the study.

In this case, White and colleagues were pursuing a cluster of amino acids — breakdown products of protein metabolism — that seemed to signal insulin resistance. They’re called branched-chain amino acids, or BCAA, and had been identified in 2009 as a robust marker of obesity and insulin resistance in humans by Duke researchers led by Christopher Newgard, the director of the Duke Molecular Physiology Institute.

The association between BCAA and insulin resistance had been present in the literature dating back to a 1969 study that appeared in the New England Journal of Medicine. And they have since been shown to be highly predictive of future diabetes development by the landmark Framingham Heart Study.

“These metabolites travel together with poor metabolic health,” White said. “There’s a longstanding historical record of this, but we don’t know what it means.”

In probing the biochemistry of how BCAAs come to be more abundant in obesity and insulin resistance, researchers have found that different organ systems handle their breakdown in different ways. In the liver, which stores more fat and produces more glucose in prediabetes, it turns out that the molecular components that execute BCAA breakdown are turned off by a single regulatory switch.

Two molecules, a kinase and a phosphatase work in opposition to flip this regulatory switch that controls the breakdown of BCAA. The balance of these molecules determines whether BCAAs are broken down or accumulate.

“Well, what if we turn it back on?” White asked. “We can take away the inhibitory signal, the kinase, or add more of the activating signal, the phosphatase.” This approach was aided by a collaboration with the group of Drs. David Chuang and Max Wynn at the University of Texas Southwestern Medical Center, Dallas, had discovered a drug that inhibits the kinase.

When the researchers inhibited the kinase or activated the phosphatase, the results were almost identical. Within a week in a rat model of pre-diabetes, activating BCAA breakdown reduced fat deposition in the liver and improved glucose regulation without altering body weight.

“This particular rat model (the Zucker fatty rat) is an extreme model of obesity and metabolic disease, so if you can get an improvement in a week, that’s really significant,” White said.

Through these experiments, the Duke team linked its findings to an enzyme that plays an important role in fat production in the liver. They showed that this enzyme, called ATP-citrate lyase, interacts with and is regulated by the same kinase and phosphatase that regulate BCAA metabolism. In a series of experiments, they established how and where these three factors interact in different parts of liver cells.

Working with Duke colleague Mark Herman, the researchers also found that a high-fructose diet (like drinking a lot of sugary soda), “creates an imbalance in the levels of the kinase and phosphatase as part of a larger program that promotes fat accumulation in the liver,” White said. Kinase activity goes up, phosphatase activity goes down — more bad guy, less good guy — leading to more liver fat and poorer metabolic health.

“This helps to explain how and why BCAA are associated with disordered fat metabolism that can lead to type 2 diabetes,” said Newgard, who has worked on BCAA in metabolic disease for more than a decade.

“Chris’ group has been a real leader in showing the importance of this,” said Robert Gerszten MD, director of clinical and translational research for the Massachusetts General Hospital Heart Center. “There were hints about (BCAA) long ago, but the scientific world was sort of asking ‘what’s the cart and what’s the horse?’” said Gerszten, who was not a part of this study.

“There’s growing evidence to suggest that BCAA isn’t just a passive marker of diabetes, but may actually play a role in driving the disease,” Gerszten said. “It gives us the motivation to test whether changes in the amino acid intake in our diets would be worth exploring.”

These findings are limited by the use of only one kind of animal model and the short duration of the study, but White is optimistic that longer-term studies in other animal models will bear them out.

“Although much work remains to be done there’s a potential for this to be a new target for treating fatty liver disease,” White said.