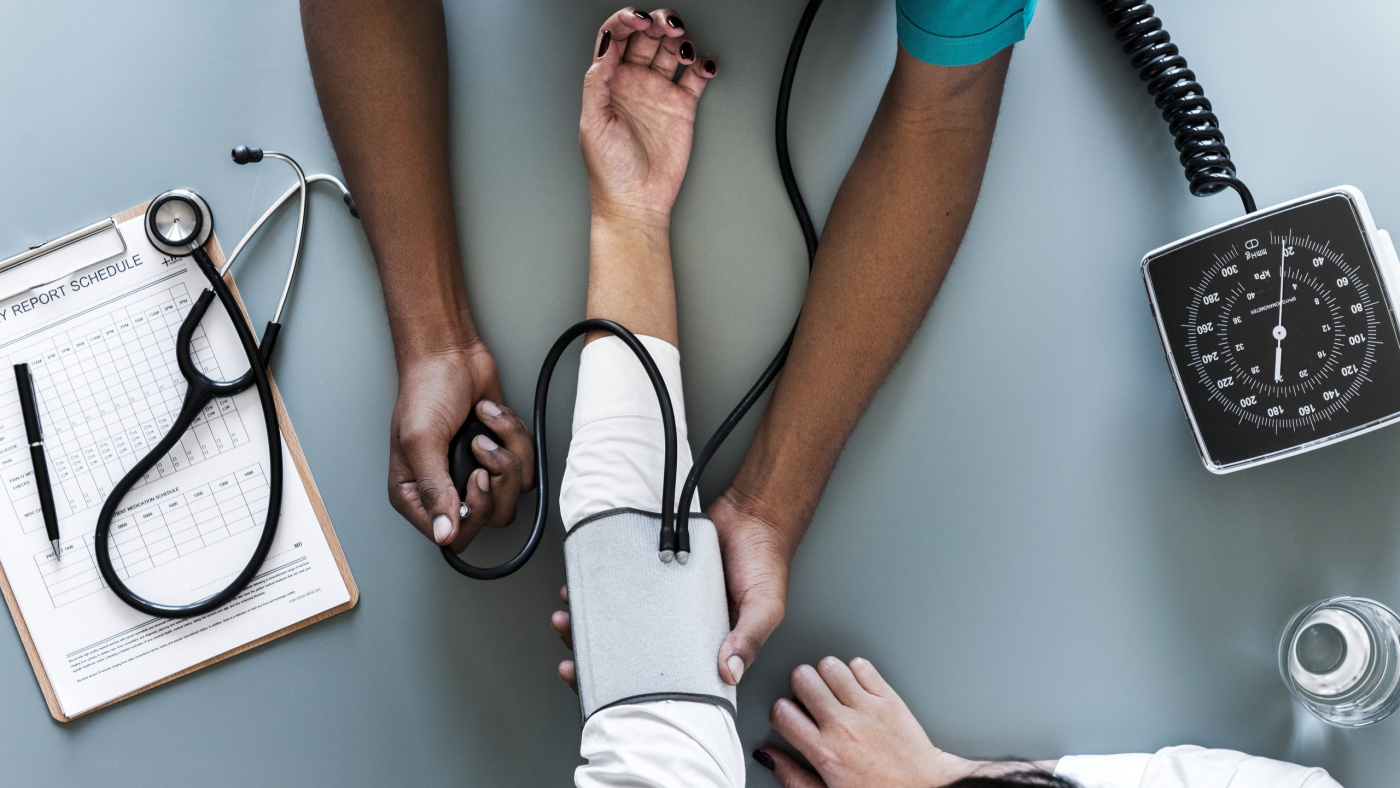 A new study in Cardiovascular Research, published by Oxford University Press, indicates that patients with high blood pressure are at a higher risk of developing dementia. This research also shows (for the first time) that an MRI can be used to detect very early signatures of neurological damage in people with high blood pressure before any symptoms of dementia occur.

High blood pressure is a chronic condition that causes progressive organ damage. It is well known that the vast majority of cases of Alzheimer’s disease and related dementia are not due to genetic predisposition but rather to chronic exposure to vascular risk factors.

The clinical approach to treatment of dementia patients usually starts only after symptoms are clearly evident. However, it has becoming increasingly clear that when signs of brain damage are manifest, it may be too late to reverse the neurodegenerative process. Physicians still lack procedures for assessing progression markers that could reveal pre-symptomatic alterations and identify patients at risk of developing dementia.

Researchers screened subjects admitted at the Regional Excellence Hypertension Center of the Italian Society of Hypertension in the Department of Angiocardioneurology and Translational Medicine of the I.R.C.C.S, Neuromed, in Italy. Researchers recruited people aged 40 to 65, compliant to give written informed consent and with the possibility to perform a dedicated 3 Tesla MRI scan.

This work was conducted on patients with no sign of structural damage and no diagnosis of dementia. All patients underwent clinical examination to determine their hypertensive status and the related target organ damage. Additionally, patients were subjected to an MRI scan to identify microstructural damage.

To gain insights in the neurocognitive profile of patients a specific group of tests was administered. As primary outcome of the study the researchers aimed at finding any specific signature of brain changes in white matter microstructure of hypertensive patients, associated with an impairment of the related cognitive functions.

Overall, white matter fiber-tracking on MRIs showed an early signature of damage in hypertensive patients when otherwise undetectable by conventional neuroimaging. As these changes can be detected before patients show symptoms, these patients could be targeted with medication earlier to prevent further deterioration in brain function. These findings are also widely applicable to other forms of neurovascular disease, where early intervention could be of marked therapeutic benefit.

“The problem is that neurological alterations related to hypertension are usually diagnosed only when the cognitive deficit becomes evident, or when traditional magnetic resonance shows clear signs of brain damage. In both cases, it is often too late to stop the pathological process” said Giuseppe Lembo, the coordinator of this study.

“We have been able to see that, in the hypertensive subjects, there was a deterioration of white matter fibers connecting brain areas typically involved in attention, emotions and memory, said Lorenzo Carnevale, IT engineer and first author of the study. “An important aspect to consider is that all the patients studied did not show clinical signs of dementia and, in conventional neuroimaging, they showed no signs of cerebral damage. Of course, further studies will be necessary, but we think that the use of tractography will lead to the early identification of people at risk of dementia, allowing timely therapeutic interventions.”