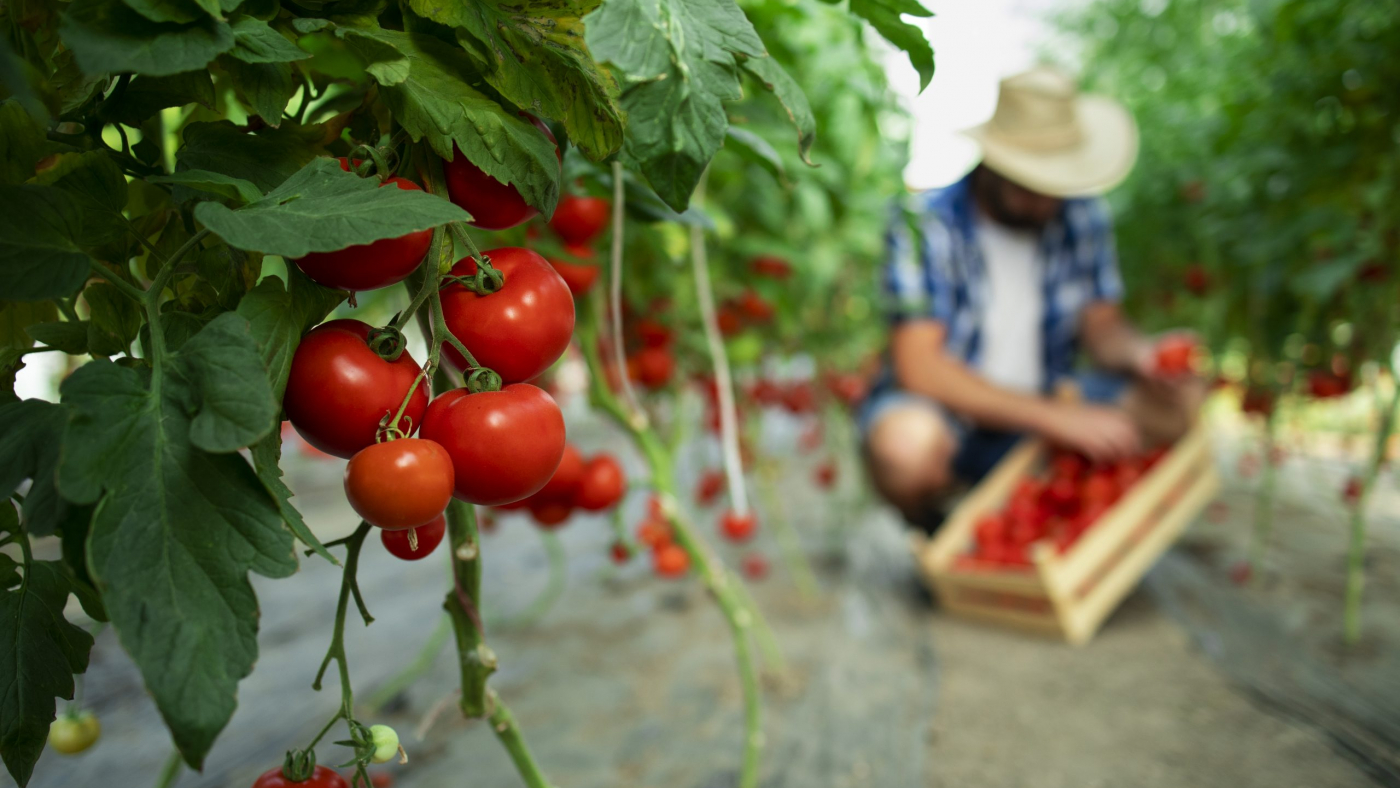 An international team of researchers has developed a new crop from a wild plant within a single generation by using the gene-editing tool CRISPR-Cas9 to introduce a number of crop features to a wild tomato (Solanum pimpinellifolium) without losing its genetic properties.

“This new method allows us to start from scratch and begin a new domestication process all over again,” biologist Jörg Kudla, a professor from the University of Münster in Germany, whose team is involved in the study, said in a statement. “In doing so, we can use all the knowledge on plant genetics and plant domestication which researchers have accumulated over the past decades.

“We can preserve the genetic potential and the particularly valuable properties of wild plants and, at the same time, produce the desired features of modern crops in a very short time.”

The researchers selected this specific species of wild tomato because it is a progenitor of the modern cultivated tomato. It is unusable as a crop plant because the plant’s fruits are only the size of peas and it produces a relatively low yield.

However, the fruit is more aromatic than modern tomatoes and contains twice as much lycopene. The new genetically modified tomatoes contain even more lycopene, double that of the wild tomato and about five times more than conventional cherry tomatoes.

“This is a decisive innovation which cannot be achieved by any conventional breeding process with currently cultivated tomatoes,” Kudla said. “Lycopene can help to prevent cancer and cardiovascular diseases. So, from a health point of view, the tomato we have created probably has an additional value in comparison with conventional cultivated tomatoes and other vegetables which only contain lycopene in very limited quantities.”

The team used multiplex CRISPR-Cas9 to force the wild tomato plant to produce offspring plants that bore small genetic modifications in six genes that are seen as key figures in the domesticated tomato.

The modifications yielded a tomato with fruit three times larger and more compact than the wild tomato and ten times the number of fruits. The shape of the modified fruits is also more oval than the wild fruit, which is generally round, that split faster with rain.

Over the years scientists have modified the properties of crops to adapt them to meet the needs of human beings. However, while modifying wild plants to produce higher yields, scientists unintentionally reduced genetic diversity and lost a handful of useful properties.

With the new advancements using gene-editing tools, the researchers hope it will be possible to increase the size of fruits and improve other features of domestication to transform them into entirely new crops.