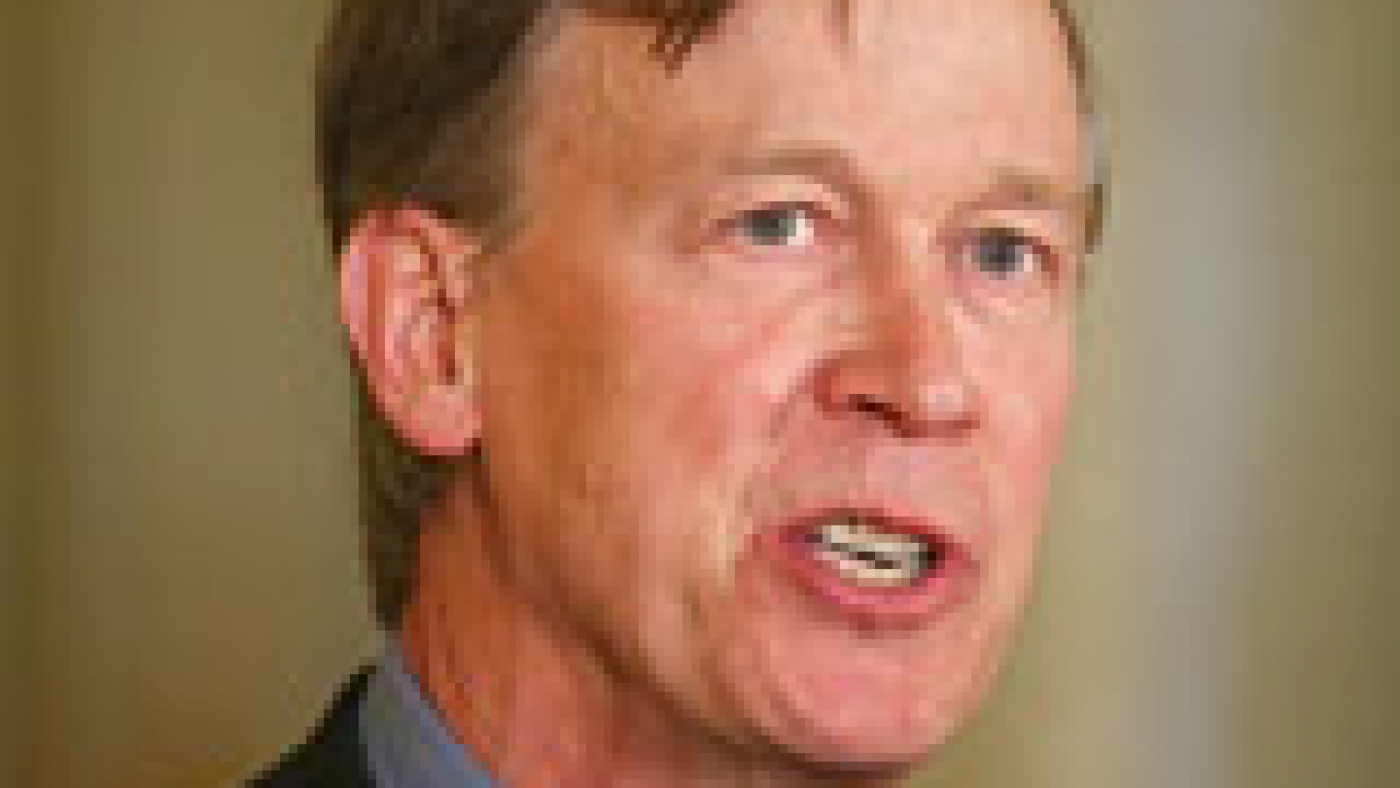 he “Right to Try” law allows terminally ill patients to obtain experimental drugs without getting federal approval. The bill doesn’t require drug companies to provide any drug outside federal parameters, and there’s no indication pharmaceutical companies will do so. (Source: AP Photo/Ed Andrieski, File)

Nick Auden didn’t live to see the legislation, but the case of the Denver melanoma patient who died while seeking access to an experimental drug helped inspire a first-of-its kind law in Colorado.
The “Right to Try” law allows terminally ill patients to obtain experimental drugs without getting federal approval. It’s a proposal being advanced in several states by patient advocates who are frustrated by the years-long federal approval process for experimental drugs in the pipeline.
“There are experimental drugs out there that can and do save lives, and access needs to be expanded,” said Auden’s widow, Amy Auden of Lone Tree, Colo. Nick Auden died in November at age 41 after unsuccessfully lobbying two drug companies to use an experimental treatment outside of clinical trials. Auden had acknowledged there was no guarantee the drug would work.
Gov. John Hickenlooper on Saturday signed Colorado’s “Right to Try” bill, which was passed unanimously in the state Legislature.
Similar bills await governors’ signatures in Louisiana and Missouri, and Arizona voters will decide in November whether to set up a similar program in that state.
Supporters call it a ray of hope for dying patients trying to navigate the red tape of existing “compassionate use” guidelines for obtaining drugs outside clinical trials. The process requires federal approval.
“When you’re terminal and there’s a drug out there that might help you, it can seem that the obstacles to get that drug are insurmountable,” said state Sen. Irene Aguilar, a physician who co-sponsored Colorado’s bill.
Aguilar dubbed the measure the “Dallas Buyers Club” bill, after the movie about a determined AIDS patient who smuggled treatments from Mexico because they weren’t cleared for use in the United States.
Read full story here
Source: Associated Press – Kristen Wyatt