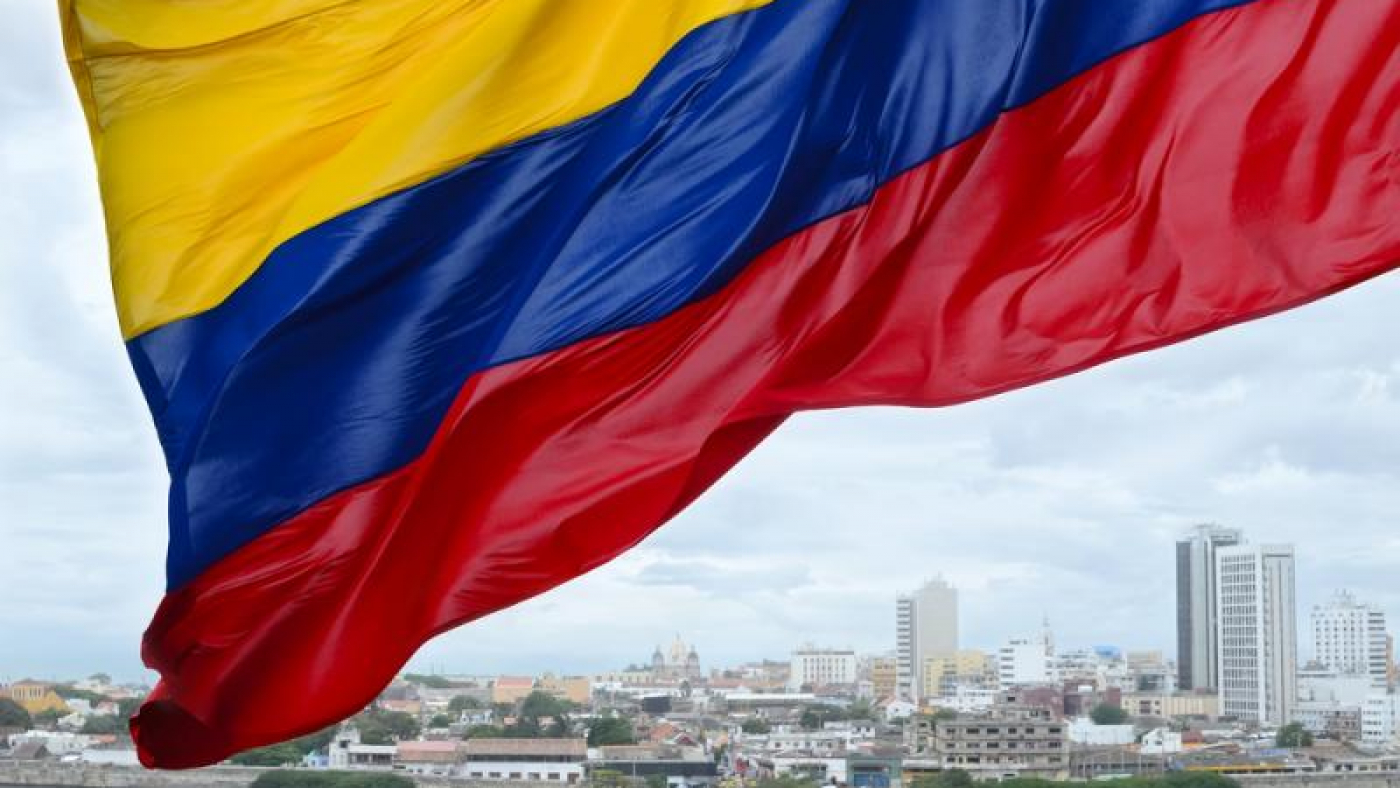 The pharmaceutical market in Colombia is set to rise from $5 billion in 2015 to $7.1 billion by 2020, registering a compound annual growth rate (CAGR) of 7.3%, according to research and consulting firm GlobalData.

The company’s latest report states that this substantial rise can be attributed to increased drug consumption, caused by a rising disease burden, and government initiatives in the public healthcare sector. In addition, Colombia is fast becoming a hub for clinical trial research, due to low costs, and there has been a sharp increase in the number of clinical trials undertaken in recent years. At present, the five leading pharmaceutical companies in Colombia are Tecnoquimicas, Pfizer, Merck & Co., Roche and Procaps.

Officials of various multinational companies agree that Colombia has become an important center for clinical trials in Latin America, and has started to receive clinical trials that would otherwise have been sent to Argentina or Mexico. The increase in clinical trials can be attributed primarily to highly-trained biomedical researchers and significantly lower costs.

In terms of government initiatives driving growth, Colombia has implemented trade agreements with El Salvador, Guatemala, Chile, Honduras, Switzerland, and Canada in order to positively impact the trade and economy of the country. The government has also signed a trade agreement with the EU and the European Free Trade Association nations, which include Liechtenstein, Norway, and Iceland, and expanded its trade relations with Mexico.

Colombia has a determined trade agenda and has initiated Free Trade Agreement (FTA) negotiations with Turkey, South Korea, Japan, and Panama, and has recently signed an FTA with the US.

The government is largely focused on the promotion of generic drug usage, as it is the smallest segment of the pharmaceutical market but is yet to be explored. The Colombian generic market will attract multinational generic manufacturers to leverage the largely untapped opportunity in this sector, and will also help the government to reduce healthcare spending.