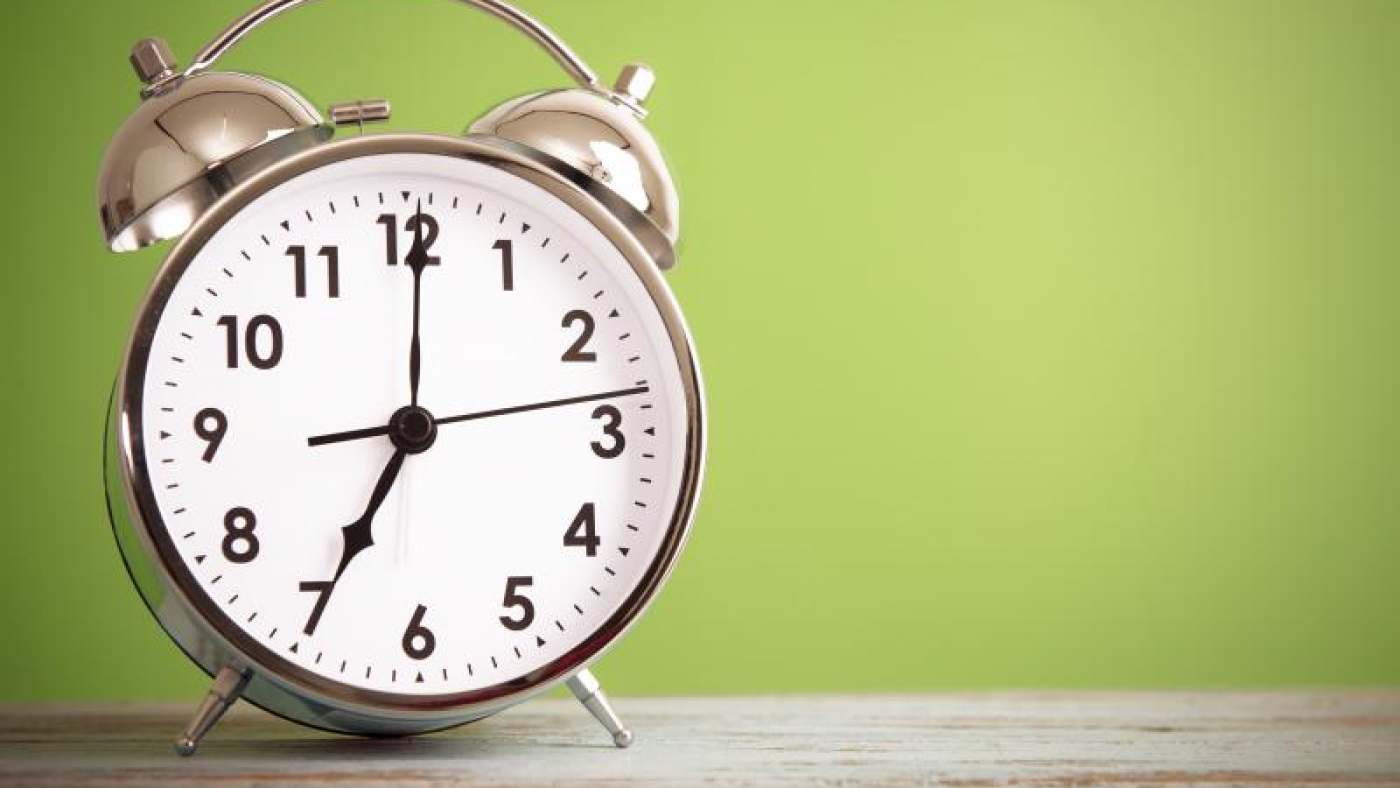 Researchers from Caltech and UCLA have developed a new approach to removing cellular damage that accumulates with age. The technique can potentially help slow or reverse an important cause of aging.

Led by Nikolay Kandul, senior postdoctoral scholar in biology and biological engineering in the laboratory of Professor of Biology Bruce Hay, the team developed a technique to remove mutated DNA from mitochondria, the small organelles that produce most of the chemical energy within a cell. A paper describing the research appears in the November 14 issue of Nature Communications.

There are hundreds to thousands of mitochondria per cell, each of which carries its own small circular DNA genome, called mtDNA, the products of which are required for energy production. Because mtDNA has limited repair abilities, normal and mutant versions of mtDNA are often found in the same cell, a condition known as heteroplasmy. Most people start off life with some level of heteroplasmy, and the levels of mutant mtDNA increase throughout life. When a critical threshold level of mutant mtDNA is passed, cells become nonfunctional or die.

The accumulation of mutant mtDNA over a lifetime is thought to contribute to aging and degenerative diseases of aging such as Alzheimer’s, Parkinson’s, and sarcopenia–age-related muscle loss and frailty. Inherited defects in mtDNA are also linked to a number of conditions found in children, including autism.

“We know that increased rates of mtDNA mutation cause premature aging,” says Hay, Caltech professor of biology and biological engineering. “This, coupled with the fact that mutant mtDNA accumulates in key tissues such as neurons and muscle that lose function as we age, suggests that if we could reduce the amount of mutant mtDNA, we could slow or reverse important aspects of aging.”

The team — in collaboration with Ming Guo, the P. Gene and Elaine Smith Chair in Alzheimer’s Disease Research and professor of neurology and pharmacology at UCLA, and UCLA graduate student Ting Zhang — genetically engineered Drosophila, the common fruit fly, so that about 75 percent of the mtDNA in muscles required for flight, one of the most energy demanding tissues in the animal kingdom, underwent mutation in early adulthood. This model recapitulates aging in young animals. Drosophila grow quickly and most human disease genes have counterparts in the fly, making it an important model in which to study human disease-related processes. The researchers chose to focus on muscle because this tissue undergoes an age-dependent decline in all animals, including humans, and it is easy to see the consequences of loss of function.

Unlike mutations in the DNA in the nucleus, which can be corrected through cellular repair mechanisms, mutations in mtDNA are often not repaired. However, cells can break down and remove dysfunctional mitochondria through a process called mitophagy, a form of cellular quality control. What was unclear prior to this work was whether this process could also promote the selective elimination of mutant mtDNA.

The team found that when they artificially increased the activity of genes that promote mitophagy, including that of several genes implicated in familial forms of Parkinson’s disease, the fraction of mutated mtDNA in the fly muscle cells was dramatically reduced. For example, overexpressing the gene parkin, which is known to specifically promote the removal of dysfunctional mitochondria and is mutated in familial forms of Parkinson’s disease, reduced the fraction of mutant mtDNA from 76 percent to 5 percent, while the overexpression of the gene Atg1 reduced the fraction to 4 percent.

“Such a decrease would completely eliminate any metabolic defects in these cells, essentially restoring them to a more youthful, energy-producing state,” notes Hay. “The experiments serve as a clear demonstration that the level of mutant mtDNA can be reduced in cells by gently tweaking normal cellular processes.”

“Now that we know mtDNA quality control exists and can be enhanced, our goal is to work with Dr. Guo’s lab to search for drugs that can achieve the same effects,” Hay adds. “Our goal is to create a future in which we can periodically undergo a cellular housecleaning to remove damaged mtDNA from the brain, muscle, and other tissues. This will help us maintain our intellectual abilities, mobility, and support healthy aging more generally.”