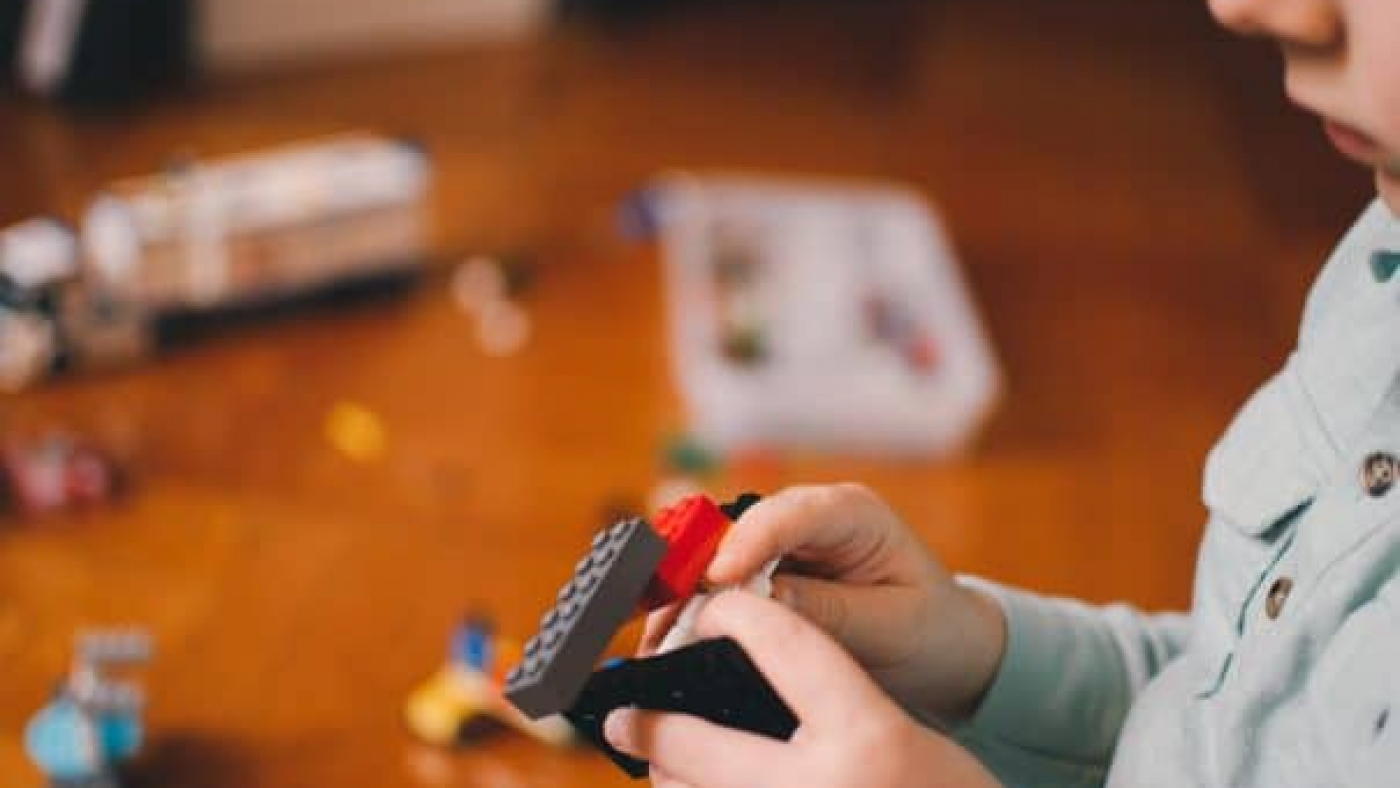 Friday, June 30, 2017, after two years, MINSA has issued a new regulation of clinical studies, through D.S. No. 021-2017-SA which replaces Supreme Decree No. 017-2006-SA and repeals D.S. N ° 020-2015-SA established the moratorium on clinical studies in the pediatric population and native communities: thus allowing re-study in these groups.
The section considered in the decree indicates that the issuance of the new regulation seeks to “[…] establish new provisions that will allow a better qualification of research projects at the national level in order to protect the rights, security, dignity, and well-being of the subjects of Research, as well as ensuring that the data obtained in a clinical trial are reliable and robust.”

When did it start?

In 2015 due to a response to a press note, the Ministry of Health, through Supreme Decree No. 020-2015-SA, suspended the issuance of authorizations for the development of clinical trials in minors and native communities until the approval of a new Clinical Trials to elaborate more on the requirements for studies in these populations. This response was considered disproportionate by many clinicians in Peru. The country depended on the early approval of the amendment to the regulation to be able to re-conduct studies for diseases that are given primarily in children and also new vaccines.
In the following days, the regulatory committee of the Peruvian Contract Research Organizations Association (APOICC) will be analyzing in detail the changes incorporated in this new regulation.

Regulations are always needed to guarantee volunteers’ safety during clinical trials. We support any decision the goverments would take in order to protect the public. Nevertheless, we have to keep in mind that research in the whole demographic spectrum is not only necessary but mandatory.

It’s not adequate to left a community behind in research, even worst, the children. Let’s remember that in March 1998, the NIH published the POLICY AND GUIDELINES ON THE INCLUSION OF CHILDREN AS PARTICIPANTS IN RESEARCH INVOLVING HUMAN SUBJECTS, in which NIH demands to include children in medical research due to several complications while administrating them with anti-biotics, which were never studied in children.

At FOMAT we support the diversity and inclusion in clinical research, as long as they accomplish the three main rules for any medical research, which are:

Following those principles should be the core of any research organization.

The Best Places outside U.S. to Run Clinical Trials According to their Regulatory Times