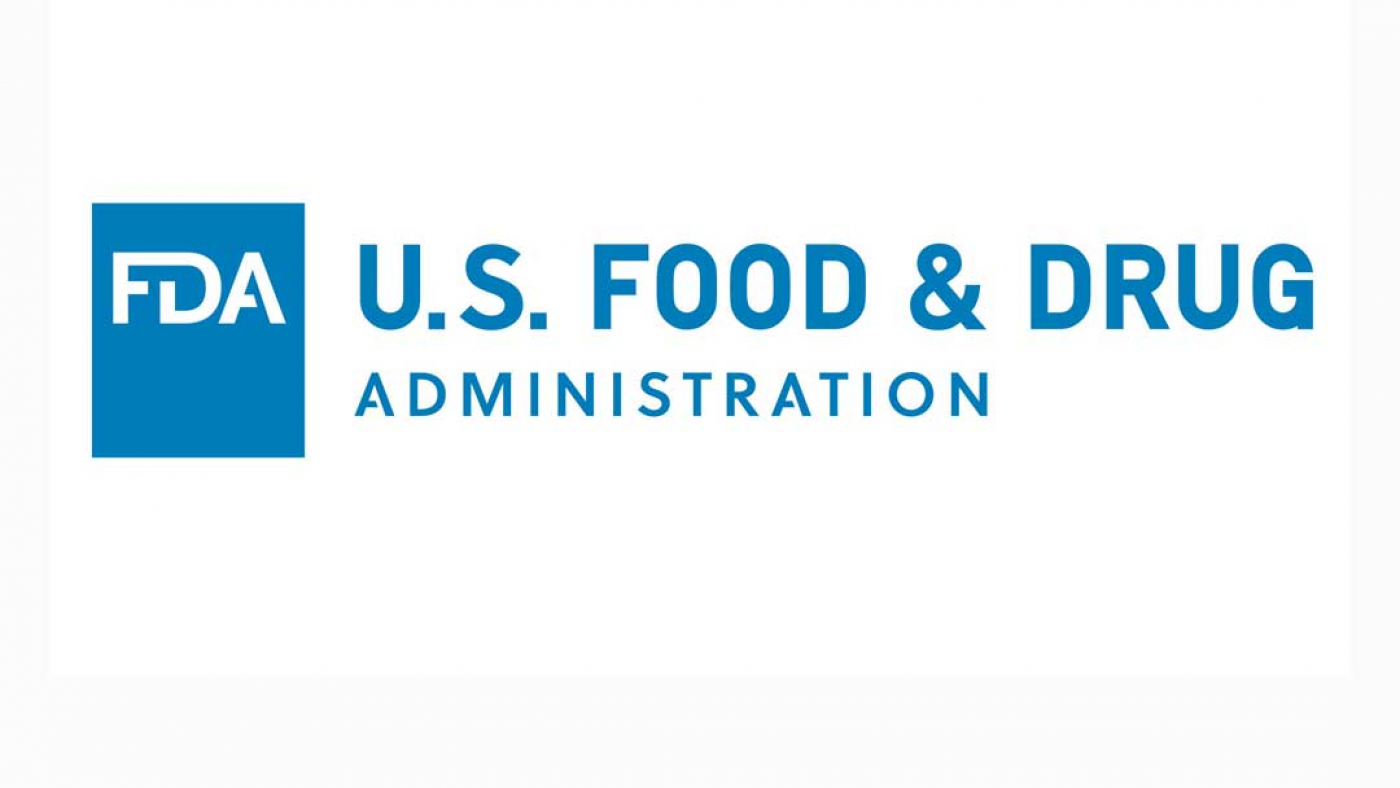 The bleeding Antidotes have been delay again by FDA. Portola Pharmaceuticals is faced with getting its AndexXa universal bleeding reversal agent considered for approval by the FDA.

Pfizer and Bristol-Myers Squibb, as well as Bayer and Johnson & Johnson, were hoping to hear that a bleeding antidote for their blood thinners Eliquis and Xarelto would be approved early next year. Instead they will have to wait at least until spring after the FDA again delayed consideration of AndexXa, a universal bleeding reversal agent being developed by Portola Pharmaceuticals.

The South San Francisco, California, biotech toldinvestors last week that the FDA has pushed back the action date for AndexXa from Feb. 3, 2018, to May 4, 2018, while it considers additional information it had requested of the company, which initially had its application derailed in part over manufacturing concerns. AndexXa is being developed to treat excessive bleeding in patients who have been treated with apixaban, the active ingredient in Eliquis, or rivaroxaban, the active ingredient in Xarelto.

Portola said the additional data constituted an amendment to the submission. “Therefore, the agency has instituted an extension to allow more time for a thorough review of the information provided and to work with the company on labeling and post-marketing commitments,” Portola said in a statement.

Portola had first hoped to get approval of its agent in August of 2016, but instead the FDA issued a complete response letter seeking more information about Portola’s manufacturing as well as additional data for inclusion of two other anticoagulants in the label, edoxaban and enoxaparin.

Pfizer and Bristol-Myers were anxious enough about seeing the bleeding antidote reach the market that a year ago they each provided Portola with $25 million in unsecured loans to help cover the costs of additional development and clinical studies of AndexXa. The three have marketing agreements in place assuming it is approved.

Besides the protection for patients, having a bleeding antidote for their new generation blood thinners should provide a legal shield to help the four companies deflect new lawsuits tied to the bleeding risks of their drugs. The companies currently face thousands of lawsuits. Earlier this month, Bayer and J&J lost a $28 million verdict, the first defeat after three earlier courtroom wins to defend the blockbuster med.

While it must wait on AndexXa, Portola Pharmaceuticals did get the go-ahead last week for its launch of another drug. After the FDA signed off on its inventory for distribution. After being approved the anticoagulant was delayed by a glitch in the drug’s production process. Left traces of a polymer in the finished product, a delay that had Portola investors scrambling for a solution.

That came in the form of a new process similar to that used in its clinical trials. The inventory had been manufactured using a seed process, and the company is now switching to a nonseed process instead. The agency’s signoff came ahead of an expected. Portola to begin distributing Bevyxxa to its approved population, acute medically ill patients at high risk of venous thromboembolism.