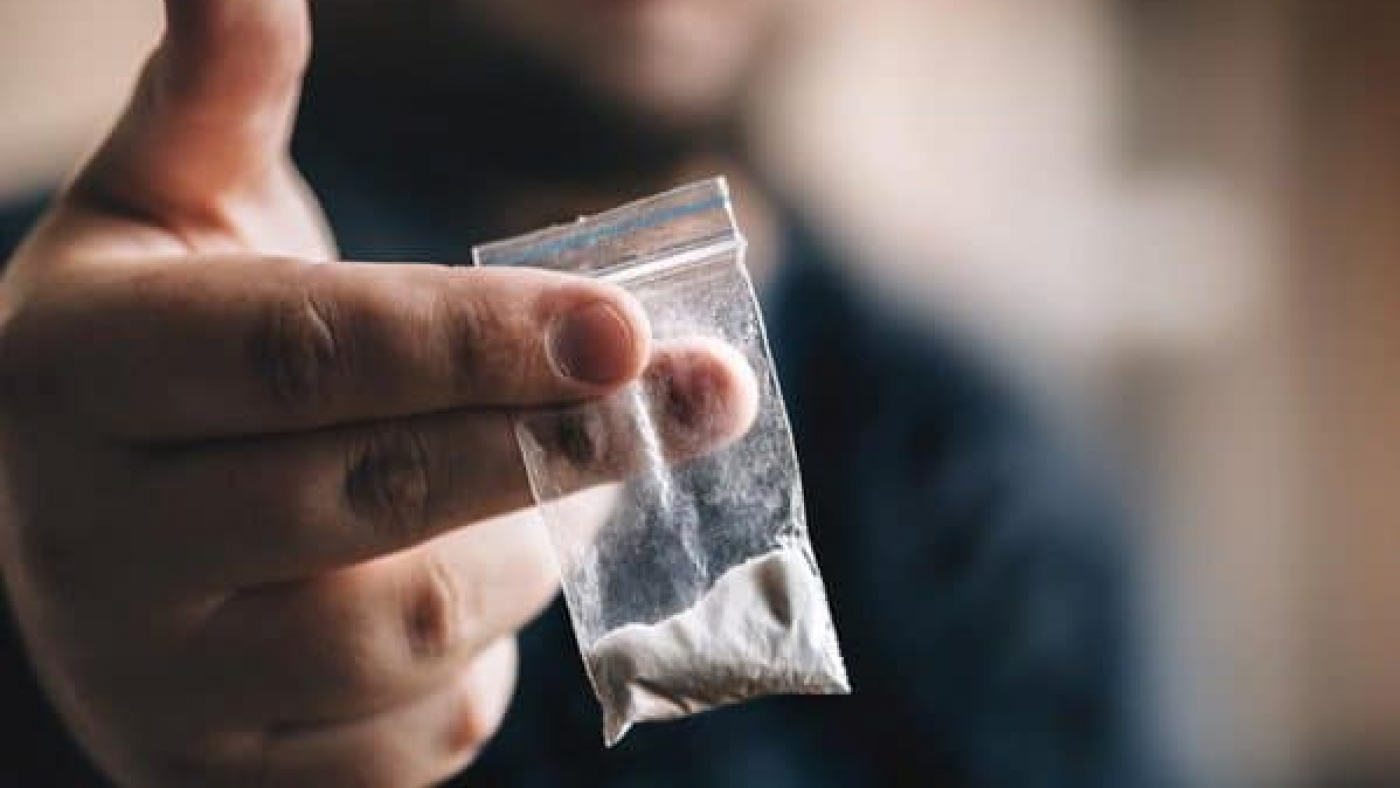 Bile acids — gut compounds that aid in the digestion of dietary fats — reduce the desire for cocaine, according to a new study by researchers at Vanderbilt and the University of Alabama at Birmingham.

The findings, published in the journal PLOS Biology, suggest that targeting bile acid signaling in the brain may be a novel way to treat cocaine abuse.

We wondered if elevated serum bile acids, a hallmark of bariatric surgery, were affecting the reward centers of the brain to blunt the pleasure of eating high-fat foods,” he said.

If the surgery did affect the brain’s reward centers, he added, “how might it impact the rewarding properties of drugs of abuse?”

The most commonly performed bariatric surgery — Roux-en-Y gastric bypass — restricts the size of the stomach and alters the path of food through the digestive tract. It also changes the point where bile acids enter the small intestine, from the usual upper part of the small intestine to a site near the end. The change increases circulating levels of bile acids in the body.

To explore the effects of bariatric surgery and elevated bile acids, Flynn’s group developed a simpler surgical procedure in mice called bile diversion, in which the gallbladder is surgically connected to the end of the small intestine. Bile diversion in an obese mouse produces all of the beneficial effects of bariatric surgery: weight loss, reduced food intake and improved oral glucose tolerance, Flynn said.

With colleague Aurelio Galli, a former Vanderbilt faculty member who is now at the University of Alabama at Birmingham, the investigators found that bile diversion surgery in normal-weight mice reduced cocaine-induced increases in brain dopamine release and reduced cocaine-associated behaviors.

The researchers tested the effects of a synthetic bile acid drug called obeticholic acid (OCA), which is clinically approved to treat the chronic liver disease primary biliary cholangitis. In mice without surgery, OCA administration mimicked the effects of bile diversion surgery in reducing cocaine-associated behaviors. The investigators further demonstrated that the bile acid receptor TGR5 mediates the effects of elevated bile acids and OCA in the nucleus accumbens, a brain region that plays a central role in reward circuitry.

The study is the first to demonstrate a central nervous system role for bile acids in altering reward-related behaviors, and it opens the possibility of treating drug abuse in new ways.
“Will bile acids cure cocaine addiction in humans? We don’t know, but our research certainly suggests that bariatric surgery or consumption of bile acids may have beneficial effects,” Flynn said.
“OCA is already clinically approved, so it might be possible to move quickly to clinical trials of its efficacy in treating addiction.”
Flynn and Galli were awarded a Cutting-Edge Basic Research Award (CEBRA) from the National Institute on Drug Abuse to continue their studies of bile acid signaling and brain reward circuitry.