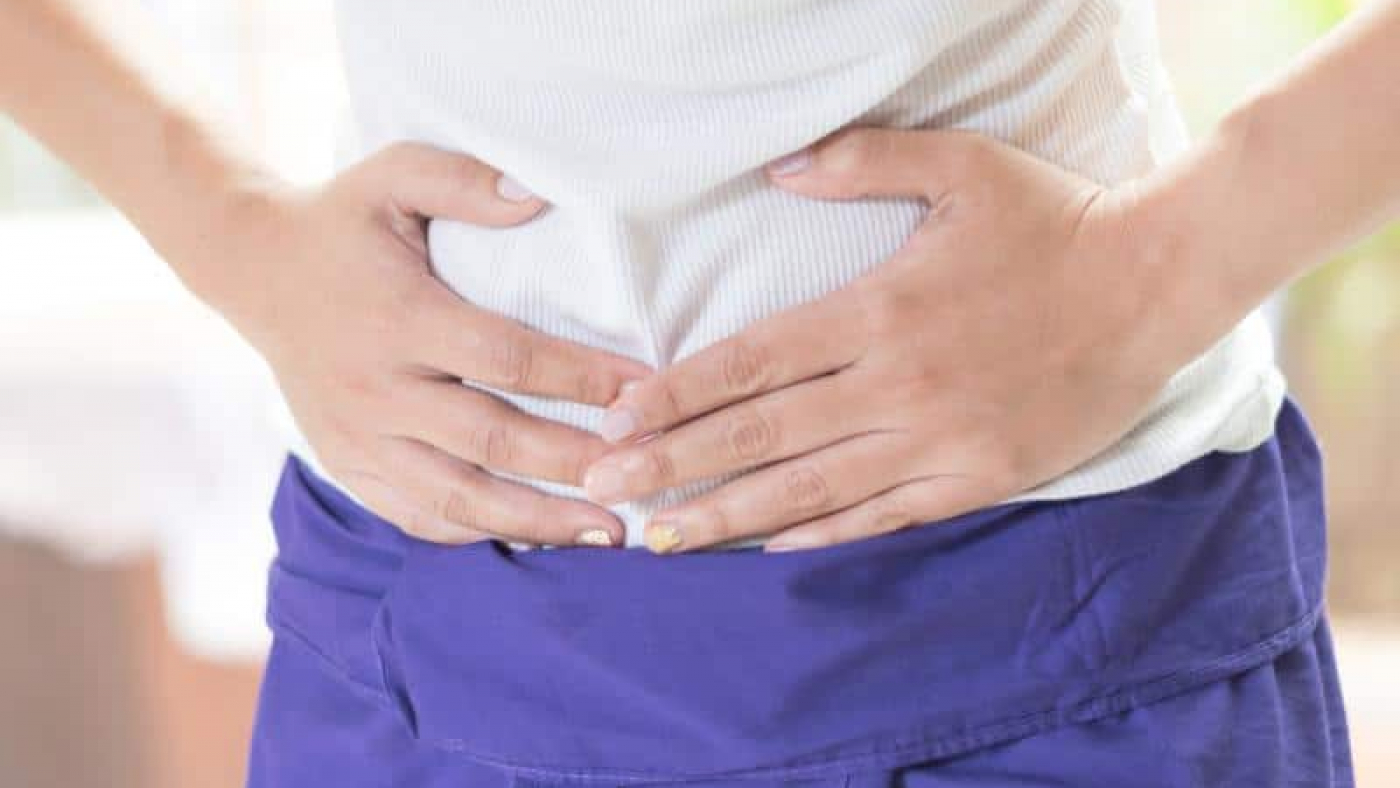 Research on gut metagenome of patients with Crohn’s disease elucidates how it influences the taxonomic and functional composition of intestinal microbiota. Among the most common changes are the decrease in the diversity of beneficial microbes and the increased abundance of Escherichia coli and other microbes associated with inflammation. The results can help to better understand the causes and progress of the disease, as well as to optimize treatment schemes. The results were published in BMC Genomics.

Crohn’s disease is a severe inflammatory bowel disease that is widely spread in developed countries. Among its possible causal factors are a genetic predisposition, environment, and patients’ lifestyle. The disease is associated with an abnormal reaction of the immune system to a person’s own gut microbes; gut dysbiosis is typical. In order to study its progress and find the methods of effective diagnostics and treatment, scientists explore the role of bacteria in the pathologic process.

Among the most promising approaches is metagenomic analysis – sequencing of total genetic material of a microbial community. A research team including scientists from ITMO University and specialists from the Federal Research and Clinical Center of Physical-Chemical Medicine in collaboration with clinicians from several medical centers have recently investigated the gut metagenome of patients with Crohn’s disease. It was discovered that the composition of microbiota in such patients is significantly different compared to that of healthy subjects: as the fraction of normal microbes decreases, pathogenic species that are not prevalent in humans begin to dominate.

Although the type of dysbiosis varied from patient to patient, most of them manifested a several times increase in the abundance of Escherichia coli. The scientists set out to identify the specific genes that distinguish the subtypes of Escherichia coli inhabiting the gut of patients with Crohn’s disease and common Escherichia coli that exists in healthy people. The comparison conducted on the Russian population showed a lack of such universal differences. The observations were confirmed during the analysis of the publicly available datasets on healthy subjects and patients with Crohn’s disease from all over the world.

“Escherichia coli is considered among the most well-studied gut microbes and was also one of the first to be discovered. Its increased abundance in the gut is observed in a number of diseases. Our metagenomic analysis showed that the genetic content of Crohn’s disease-associated Escherichia colivaries widely, despite the existing belief that there are only some specific varieties. The results support the concept that Crohn’s disease is a syndrome, i.e., a disease in which similar manifestations in multiple cases are caused by different factors in each case,” comments Alexander Tyakht, a research associate at ITMO University.

The research indicated that several strains of Escherichia coli can coexist in a human gut. As strains with different genomes can play significantly different ecological roles, the same treatment schemes can have a different effect on different strains. This discovery offers an opportunity to improve the balance of gut microbiota in patients with Crohn’s disease, while personalized analysis of the bacterial genotype offers an opportunity to select the most effective medications, probiotics and even fecal mass transplantation (FMT) donors for every patient.

These findings also resonate with the scientists’ earlier research that involved genome analysis of isolated E. coli strains. The new results shed light on how microbiota changes in patients with Crohn’s disease and which species and strains of bacteria participate in its development. This, in turn, can help to better understand the onset and progress of the disease, as well as to optimize the treatment methods.