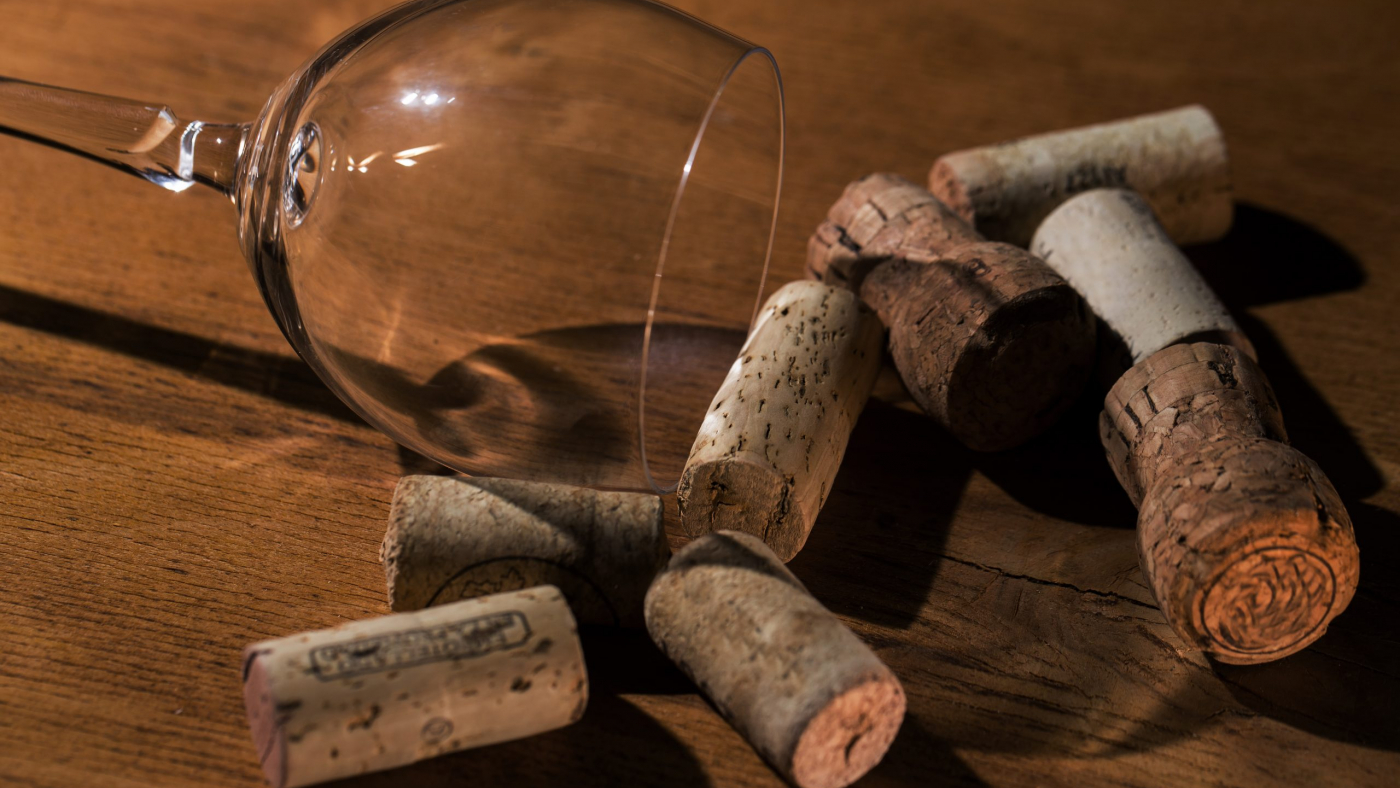 by fomat_medical
Blogs & Updates
A new study of Alcohol-abuse Drug Antabuse is effective against cancer cells. The study has researched by an international team including researchers from Karolinska Institutet. The study also identifies a potential mechanism of action for the anti-tumor effect.

As developing new cancer drugs is costly and time-consuming, repurposing drugs that are already approved to treat other diseases is a promising alternative. Disulfiram (Antabuse) is a cheap, safe, and long-established alcohol-aversion drug that provokes symptoms like sickness, eczema, headache, and tachycardia when combined with alcohol.

In collaboration with an international research team in five countries, Jiri Bartek, professor of cancer biology at Karolinska Institutet and senior researchers at the Danish Cancer Society Research Center in Copenhagen, studied disulfiram’s potential as an anti-cancer drug.

The researchers combined experimental studies of the mechanisms behind the anti-tumor effect with epidemiological analyses based on the records of cancer patients across Denmark.

Lower risk of death from cancer

“We discovered that patients who were prescribed disulfiram for alcohol dependency and continued taking the drug after they had received a cancer diagnosis had a lower risk of death from cancer than those who stopped taking the drug at their cancer diagnosis,” says Jiri Bartek, professor at the Department of Medical Biochemistry and Biophysics, Karolinska Institutet.

Te anti-cancer effect of Antabuse has been shown before, but it has remained unclear how the drug affects the cancer cells. Through laboratory experiments, the team found that in mice and in the human body, disulfiram becomes metabolised into a molecule that causes a naturally occurring protein called NPL4 to clump together with its partner, the body’s p97 enzyme. This process “freezes” and thereby functionally disables the otherwise very mobile and tumour growth-supporting NPL4-p97 duo, resulting in cancer cell death.

“Our study fills an important knowledge gap regarding the anti-cancer mechanism of disulfiram and paves the way for future clinical trials,” says Bartek.

The article is taken from: https://www.dddmag.com/news/2017/12/new-cellular-approach-found-control-progression-chronic-kidney-disease