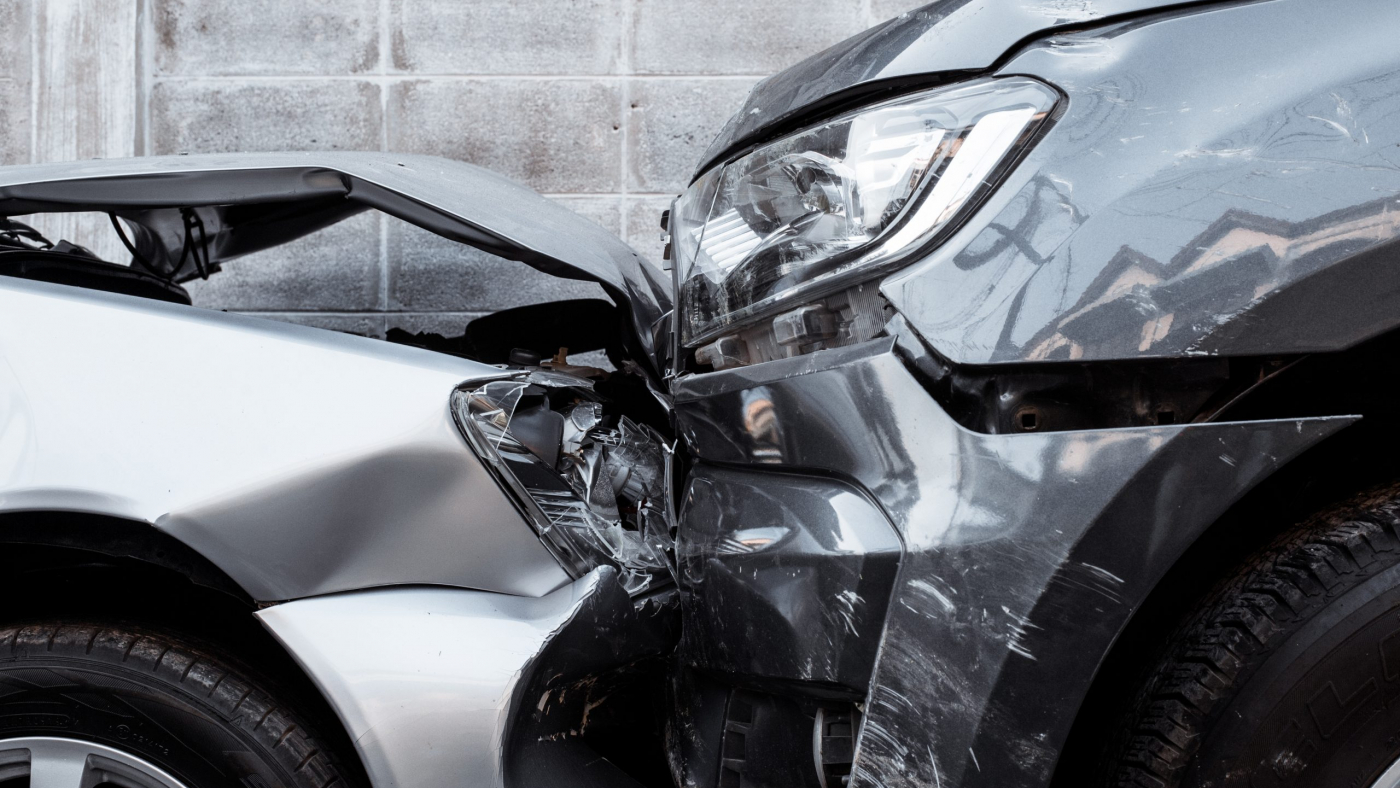 In a study of more than 2.3 million patients in the United States with attention-deficit/hyperactivity disorder (ADHD), rates of motor vehicle crashes (MVCs) were lower when they had received their medication, according to a new article published by JAMA Psychiatry.

About 1.25 million people worldwide die annually because of MVCs, according to the WHO. ADHD is a prevalent neurodevelopmental disorder with symptoms that include poor sustained attention, impaired impulse control and hyperactivity. ADHD affects 5 percent to 7 percent of children and adolescent and for many people it persists into adulthood. Prior studies have suggested people with ADHD are more likely to experience MVCs. Pharmacotherapy is a first-line treatment for the condition and rates of ADHD medication prescribing have increased over the last decade in the United States and in other countries.

Among the more than 2.3 million patients with ADHD (average age 32.5), 83.9 percent (more than 1.9 million) received at least one prescription for ADHD medication during the follow-up. There were 11,224 patients (0.5 percent) who had at least one emergency department visit for an MVC.

Patients with ADHD had a higher risk of an MVC than a control group of people who didn’t have ADHD or ADHD medication use. The use of medication in patients with ADHD was associated with reduced risk for MVC in both male and female patients, according to the results.

“These findings call attention to a prevalent and preventable cause of mortality and morbidity among patients with ADHD. If replicated, our results should be considered along with other potential benefits and harms associated with ADHD medication use,” the article concludes.

Limitations of the study include that it cannot prove causality because it is an observational study. Medication use also was measured by monthly filled prescriptions. Also, the study used emergency department visits due to MVCs as its main outcome so some MVCs that did not require medical services (for example less severe crashes or some fatal ones) were not included in the study.