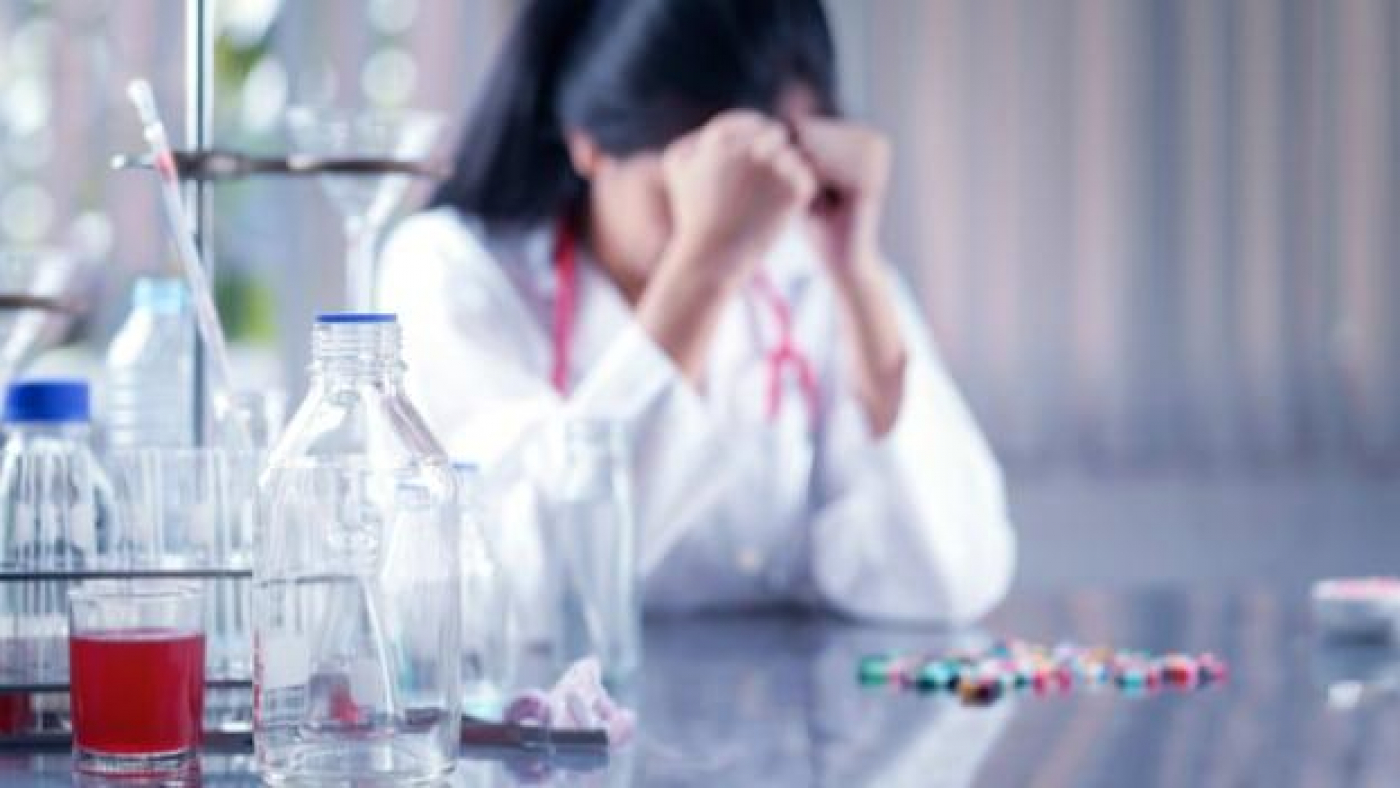 by fomat_medical
Blogs & Updates
Proteon Therapeutics, based in Waltham, Mass., announced that its PATENCY-2 Phase III clinical trial of vonapanitase in chronic kidney disease (CKD) failed to meet its co-primary endpoints.
Vonapanitase was being evaluated in patients with CKD undergoing the creation of a radiocephalic fistula for hemodialysis. The drug is designed to improve hemodialysis vascular access outcomes with a single administration. The drug has been granted Breakthrough Therapy, Fast Track, and Orphan Drug designations from the U.S. Food and Drug Administration (FDA) and Orphan Medicinal Product designation from the European Commission.
The company is currently running a Phase I trial of the drug in patients with peripheral artery disease (PAD).
The PATENCY-2 trial evaluated 603 patients at 39 medical centers in the U.S. and Canada. It was the fourth trial of the company’s program, and in each of the four trials, patients were followed for up to one year, plus an additional two years of follow-up. Overall, they have enrolled more than 1,100 patients at more than 60 centers.
The trials all were designed to determine, over one year, whether a single administration of vonapanitase could improve fistula outcomes.
The findings in the study had two co-primary endpoints, fistula used for hemodialysis and secondary patency. For the first endpoint, 69.7% of patients treated with vonapanitase achieved the use of the fistula for hemodialysis, compared to 65.1 percent of the placebo patients, a result that wasn’t statistically significant.
For the second endpoint, a comparison of the Kaplan-Meier curves didn’t show a statistically significant difference. At the end of one year, 78% of patients receiving vonapanitase maintained secondary patency compared to 76% of placebo patients. Secondary patency is an evaluation of the length of time from surgical creation of the fistula until the fistula experiences final failure and has to be abandoned.
“We believe this trial was well conducted and are surprised and disappointed by these results,” stated Timothy Noyes, president and chief executive officer of Proteon. “We want to thank the clinical investigators and patients who volunteered to participate in this important clinical program. In the coming weeks and months, the company intends to review the full data set from PATENCY-2 and evaluate our strategic options.”
Perhaps they shouldn’t be so surprised since PATENCY-1 also failed. The results of that trial were announced in December 2016, with data published in the Journal of Vascular Surgery in January 2019. The trial didn’t meet its primary endpoint of improved primary unassisted patency compared to placebo, but its pre-specified secondary endpoint showed a 34% decrease in the risk of secondary patency loss over one year compared to placebo. It also showed a 45% relative increase in fistula use for hemodialysis compared to placebo.
In January, Anthony J. Bleyer, professor, Nephrology, Wake Forest Baptist Health and lead author of the article, stated, “While a functioning arteriovenous fistula remains the gold standard for hemodialysis vascular access, failure rates remain unacceptably high, resulting in increased morbidity and mortality and higher health care costs.”
Company shares are down 84%. The company indicated today that it will have $16.5 million in cash, cash equivalents and available-for-sale investments as of March 31, 2019.