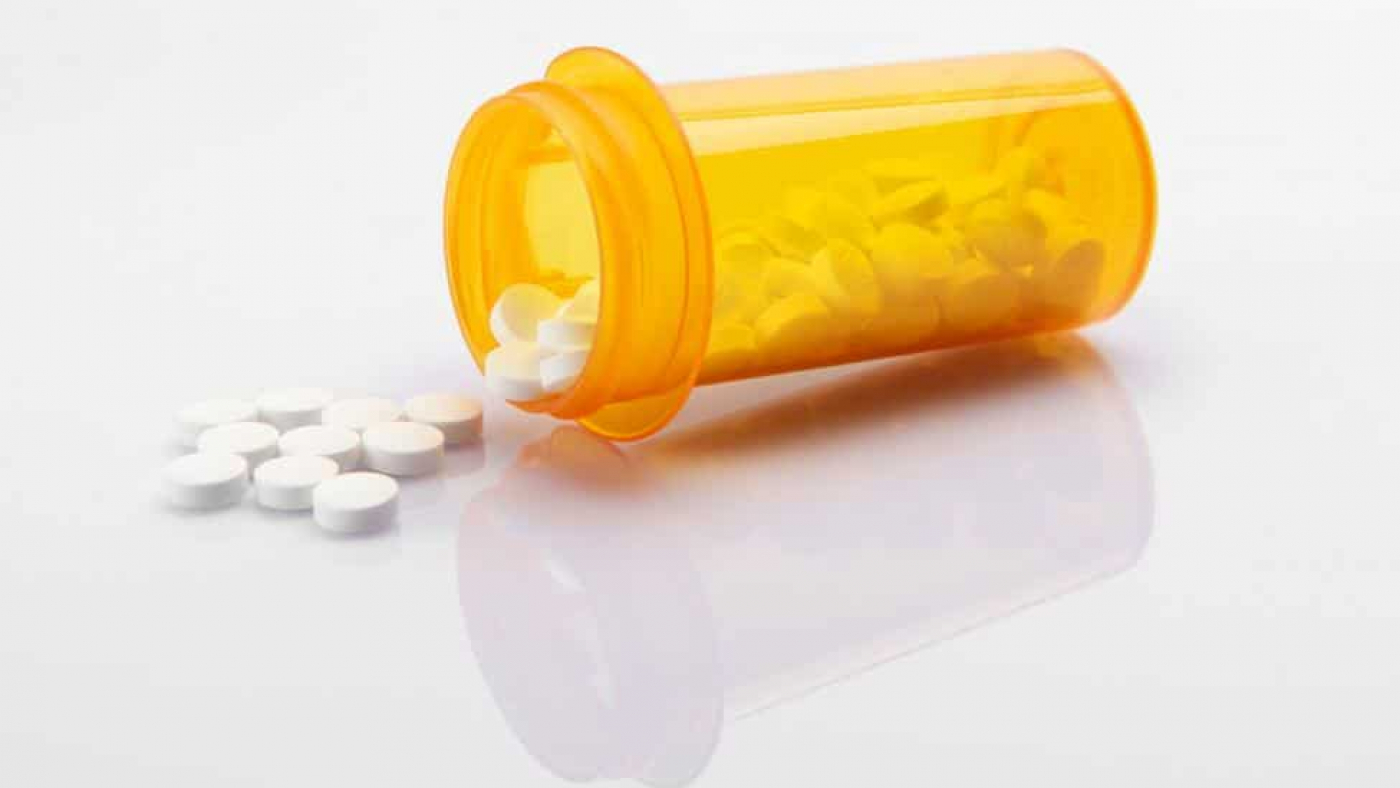 In the area of Parkinson’s disease, for example, mutations in the gene encoding leucine-rich repeat kinase (LRRK2) have been identified as one of the most common causes of familial Parkinson’s. A recent study suggests LRRK2 activation may also be involved in the pathogenesis of idiopathic Parkinson’s (Parkinson’s with no known genetic or environmental cause). This evidence makes LRRK2 inhibition an attractive target for novel drug development. If researchers can inhibit the overactive enzyme, they may be able to prevent the downstream changes that lead to the loss of dopamine in the brain, which ultimately causes the motor and cognitive symptoms of Parkinson’s.

Developing novel agents for neurodegenerative diseases has always been a challenge, and discovering new treatments, for any disease area, is never simple. Drug discovery requires talented individuals from multiple disciplines to come together, working as a team with a common goal. In the past, some thought that increasing the scale of the process would translate into increased numbers of candidates coming out of the pipeline. However today, it is no longer a matter of ‘number of shots on goal’ but ‘getting the ball in the back of the net.’

By carefully understanding the underlying process involved in the disease, it is possible to target critical processes and develop selective compounds that modify the process, leading to a reduction in the progression of the disease. To be able to understand these changes, we must reach out to multiple partners and work together. Academics, non-profit foundations, industry, and contract research organizations can all play a part in combining their skills and knowledge to develop novel disease-modifying treatments. These days no one partner has all the knowledge and experience ‘to get the ball in the back of the net.’ It requires a significant team effort with multiple groups bringing together their individual specialized skills and expertise to solve the problem.

In collaboration with The Michael J. Fox Foundation for Parkinson’s Research, industry, and academics, Charles River worked across multiple sites to understand the role of LRRK2 in Parkinson’s, and its possible inhibition. Many compounds from different chemical classes have been synthesized and tested in cell-based assays to inhibit the activity of LRRK2. Cell-based models are a vital initial tool to test the efficacy of these compounds. Robust cell-based models can be used to rapidly screen the hundreds of compounds synthesized by the medicinal chemists.
Compounds with potency, selectivity, and drug-like properties can then be further validated in research models of Parkinson’s. However, before any compound can go into the research models, researchers need to demonstrate target engagement and an acceptable side-effect profile, plus the right drug-like characteristics to be effective in Parkinson’s patients. These properties include characteristics like metabolic stability (you don’t want the compound to break down too rapidly). Compounds will also be assessed to confirm they do not interact with targets that may lead to either genotoxicity or cardiovascular risk. These cell-based assays referred to as ‘off-target’ assays, allow the careful selection of only compounds likely to be successful in more advanced models and in people. Using these ‘off-target’ cell-based assays has drastically reduced the number of failures moving forward and importantly, reduced the number of research models needed in later-stage studies.

Compounds that inhibit LRRK2 have been identified, and one investigational LRRK2 inhibitor was shown to efficiently decrease LRRK2’s phosphorylation levels in the brain of a Parkinson’s disease model. The results were recently presented at the Society for Neuroscience’s 2018 annual meeting. The study was the result of a collaboration between several institutions including Charles River, Merck, Pfizer, Atuka Inc., and The Michael J. Fox Foundation for Parkinson’s Research. Using this selective LRRK2 inhibitor, researchers studied the dose-response efficacy and off-target effects of the potential therapy in two different models (C57BL/6J and LRRK2-G2019S) that were treated with an adeno-associated virus expressing the human mutated A53T alpha-synuclein protein (AAV-A53T), the major component of protein clumps called Lewy bodies, a classic sign of Parkinson’s disease. The overexpression of the alpha-synuclein induced degeneration of dopaminergic neurons and decreased the key enzyme responsible for producing dopamine, mimicking key symptoms of Parkinson’s disease.The compound inhibited brain LRRK2 phosphorylation in a dose-related manner, demonstrating target engagement, and the compound was well tolerated. LRRK2 is not only localized to areas of the brain associated with Parkinson’s but is also present in the lungs and kidneys. The compound not only inhibited brain LRRK2 activity but also inhibited the activity of the enzyme in the lungs and kidneys.There were morphological changes in the cellular structure of the lungs. This raised significant concerns about treating Parkinson’s via LRRK2 inhibition. However, because LRRK2 seemed to offer one of the first real opportunities to prevent progression of Parkinson’s, the LRRK2 Safety Initiative, a consortium of industry, academia and contract research organizations, was brought together by The Michael J. Fox Foundation for Parkinson’s Research to work together to collaboratively share data to understand the significance of these findings. Marco Baptista, Ph.D., Director, Research Programs at The Michael J. Fox Foundation, notes: “This was an unprecedented pre-competitive consortium with key stakeholders in the LRRK2 field that accelerated the entry of LRRK2 kinase inhibitors into the clinic.” Through this consortium, further studies demonstrated that the lung pathology was reversible, and although the changes were present, they were asymptomatic and did not lead to any changes in lung function.Additional long-term studies confirmed this profile, and the first LRRK2 inhibitor has entered clinical development. It is early days, but Phase 1 clinical data confirm the earlier studies, and there was no change in pulmonary function in the volunteers. There is great excitement in the Parkinson’s disease community, as we await the larger long-term studies which will show that LRRK2 inhibition may offer a real benefit to these patients.The LRRK2 story shows how drug discovery is a truly collaborative journey, requiring the talents of academics, the pharmaceutical industry, non-profit research foundations, and contract research organizations to come together to discover novel treatments. However, just as important is the collaborative utilization of all disciplines (including medicinal chemistry, molecular biology, pharmacology, and toxicology) to understand the risks and benefits of novel agents that offer the amazing potential to treat severely debilitating illnesses, like Parkinson’s disease.