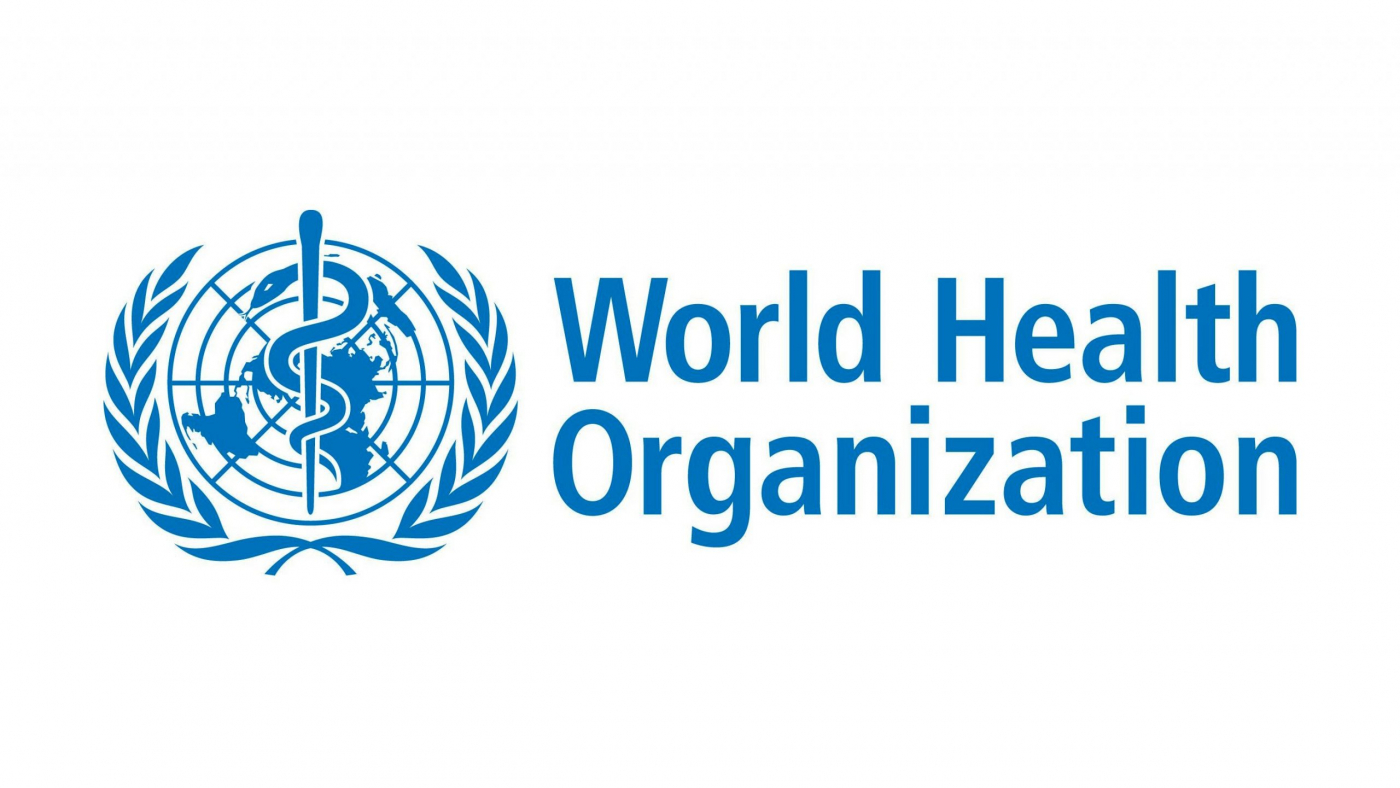 Thousands of doses of experimental Ebola vaccines should be available in the coming months and could eventually be given to health care workers and other people at high risk of the deadly disease, according to the World Health Organization.

No vaccine has yet been proved to be safe or effective in humans, said Marie-Paule Kieny, assistant director-general at WHO, who spoke at a press conference in Geneva that was later shared by email. Testing must first be done to ensure they are not harmful to people, some of which has already begun, she said.

The Canadian government has already donated 800 vials of one vaccine, which it developed before licensing to NewLink Genetics Corp. Kieny said the company is expected to produce several thousand more doses in the coming months. It’s unclear how many doses the 800 vials hold because testing needs to be done to determine how large an effective dose is, but Kieny said it was probably about 1,500.

By the beginning of next year, there should be about 10,000 doses of another vaccine, developed by the U.S. National Institutes of Health and GlaxoSmithKline, Kieny said.

“This will not be a mass vaccination campaign,” she said. Health workers or people known to have had contact with an infected person could be given a vaccine as early as January, as part of a bigger trial to test the shot’s effectiveness, she said.

The Ebola outbreak sweeping West Africa is believed to have sickened more than 6,200 people and killed about half of those. It has overwhelmed health systems and defied the typical methods used to stem Ebola’s spread. U.S. health experts have warned that the number of infected people could explode to 1.4 million by mid-January, but that it could peak well below that if the response is ramped up.

Public health experts are hoping that experimental treatments and vaccines might be able to play a role in bringing the outbreak under control.

But Kieny warned that until effectiveness is proven, anyone receiving a vaccine in this outbreak would still have to operate as if they are not protected against Ebola.

WHO has also prioritized using blood from Ebola survivors and says further studies are needed to determine if it can help people ill with the disease.  Such blood transfusions have already been done on a small scale, notably in an American doctor who became infected in Liberia.

It might be possible to develop a serum treatment from the antibodies of many survivors rather than rely on direct blood transfusions from just one, said Kieny. Any such blood-based treatment would first need to be screened to ensure that other deadly diseases, including HIV or malaria, are not passed on.

Developing such a serum would require more extensive lab facilities and trained technicians, Kieny said. WHO is looking into whether those facilities can be put in place.